THE ARAB FASHION COUNCIL ANNOUNCES THE OPENING OF ITS OFFICE IN RIYADH AND THE APPOINTMENT OF H.H. PRINCESS NOURA BINT FAISAL AL SAUD AS HONORARY PRESIDENT 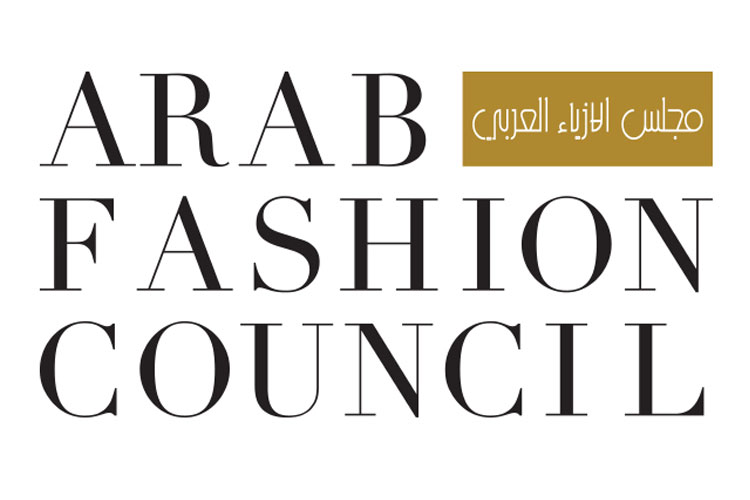 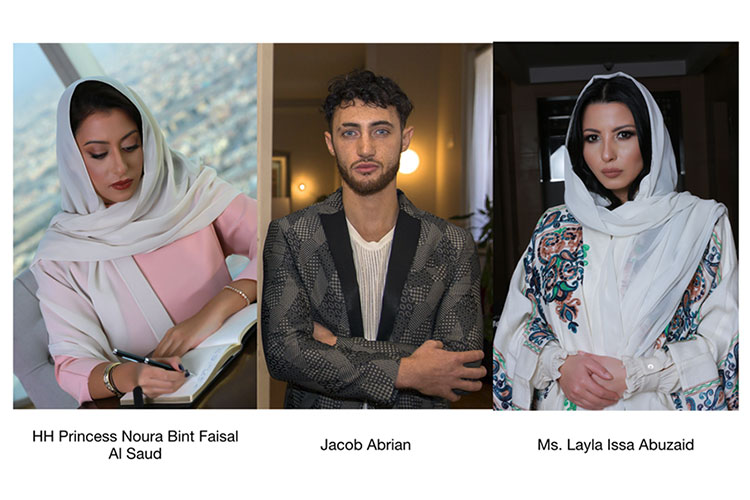 The Arab Fashion Council, the world’s largest non-profit fashion council representing the 22 Arabic countries members of the Arab League has announced the opening of its regional office in Riyadh and the appointments of HH Princess Noura Bint Faisal Al Saud as Honorary President and Ms. Layla Issa Abuzaid as Country Director for Saudi Arabia.

This strategic move marks a historical milestone for the Kingdom. It is the beginning of a long-term strategy that will go hand in hand to achieve both the Kingdom’s ambitious 2030 vision and that of the Arab Fashion Council’s; to establish a sustainable fashion infrastructure in the Arab World harnessing design to manufacture, retail to commerce and education, positioning the region as a significant market for the International fashion industry and further cementing the fashion industry as a key pillar for the creative economies in the region.

“The Arab Fashion Council is proud to establish a regional office in Riyadh. The Kingdom of Saudi Arabia has always been recognised one of the world’s powerhouses of investment in talent. With a wealth in resources far beyond oil; the Kingdom is rich in its people and their ambitions for the future. The appointment of HH Princess Noura Bint Faisal Al Saud as its Honorary President and Ms. Layla Issa Abuzaid as Country Director for Saudi Arabia recognises the leadership of Arab Women in the region and marks the beginning of an exciting journey for fashion in Saudi Arabia.” JACOB ABRIAN, Founder & Chief Executive, The Arab Fashion Council.

The Arab Fashion Council’s agenda through the Riyadh office is to support not only local design talent but to act as a strategic partner for International Designers entering the region. As a nation that holds strong investment capabilities, the Kingdoms unique strategic location as a global hub connecting three continents, Asia, Europe and Africa is uniquely placed as an epicentre for the fashion industry both through regional investment, trade and promotion and as an International gateway.

“I am delighted to accept the appointment as Honorary President of The Arab Fashion Council. Our aim is to position both the Kingdom and indeed the region, on the International fashion map. To incubate the wealth of regional fashion talents in design, retail and business. To promote these talents Internationally through building a sustainable, responsible and future-fit infrastructure for the Arab World.” H.H. PRINCESS NOURA BINT FAISAL AL SAUD, Honorary President, The Arab Fashion Council.

H.H. Princess Noura Bint Faisal Al Saud, a member of Al Saud Royal Family of the Kingdom of Saudi Arabia, is an entrepreneur, president & co-founder of Arah Concierge Saudi based company. H.H graduated from the Rikkyo University with a Masters degree in International Business with a Japanese Perspective, H.H. was an associate member of the ‘Saudi Fast Growth 100, All World Network’ and speaks fluent Arabic, English, French and Japanese.

Ms. Layla Issa Abuzaid is a successful businesswoman and financial investment professional with more than 10 years of experience in capital market, hedge funds trading, corporate governance and investment management. She received a B.A. degree in Economics and Master in Finance from London Business School. She co-founded the Saudi based Commodity Trading, Tharawat Business, and has been involved in Brazilian hedge funds as a partner of private equity firm where she oversaw the asset management of over US$ 3 Billion. Ms. Layla speaks fluent Arabic, English, Spanish and Portuguese.

The Arab Fashion Council (AFC) is the world’s largest not-for-profit organization, founded in 2014 in London, with the license of an International Extraterritorial Authority to develop and regulate the fashion industry in the 22 Arab Countries.