The Dawn of Palatino 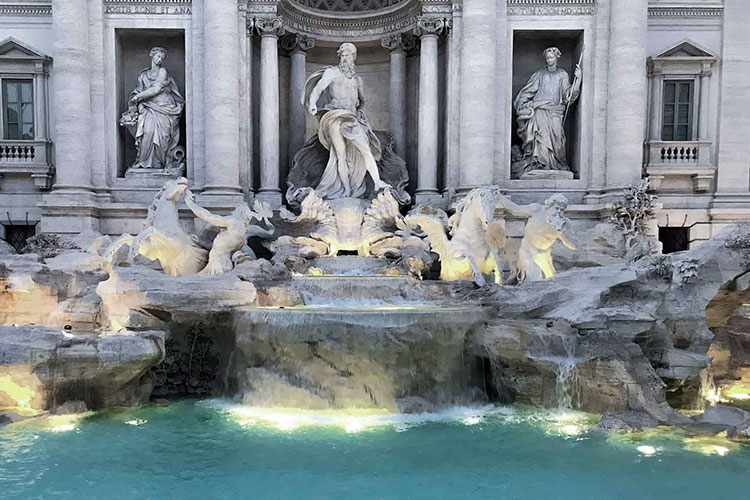 Roma Aeterna, on the Palatine Hill, a magical place, will be the location for the Fendi collection on July 4th, entitled "The Dawn of Romanity", with 54 looks for the Fall-Winter 2019-2020 Haute Couture as a tribute to Karl Lagerfeld, as 54 were the years in which the great master dedicated his life and his career, to the service of fashion, style and elegance, becoming an icon of style not only in fashion but also in life.

The historic Fendi maison based in Rome also announced the important project to complete the restoration of the Temple of Venus in Rome, with a 2.5 million euro loan.

The constant commitment, declared Serge Brunschwig, CEO of Fendi, is to bring Haute Couture to Rome and the best way is to pay tribute to Karl Lagerfeld, Fendi and its city, a unique opportunity to express the maison's roots, the bold creativity and the highest 'know-how', which have always been in the DNA of this historic brand.

"Thanks to Fendi, the largest temple of ancient Rome, it will be restored to its past glor"y said Alfonsina Russo, director of the Archaeological Park of the Colosseum.

Supporting cultural heritage, declared Serge Brunschwig, CEO of Fendi, is not only for Rome and Italy, but is to revive "the dawn" of places that have been the fulcrum of the human being with them roots, them culture and them history to return it to the whole world as a world heritage site.