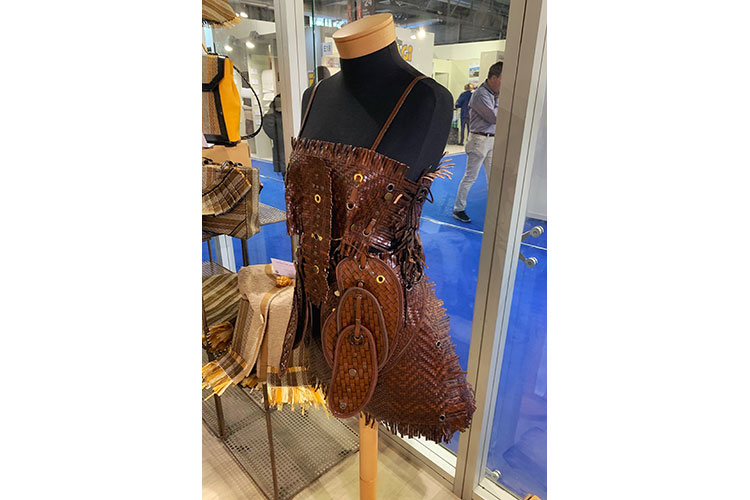 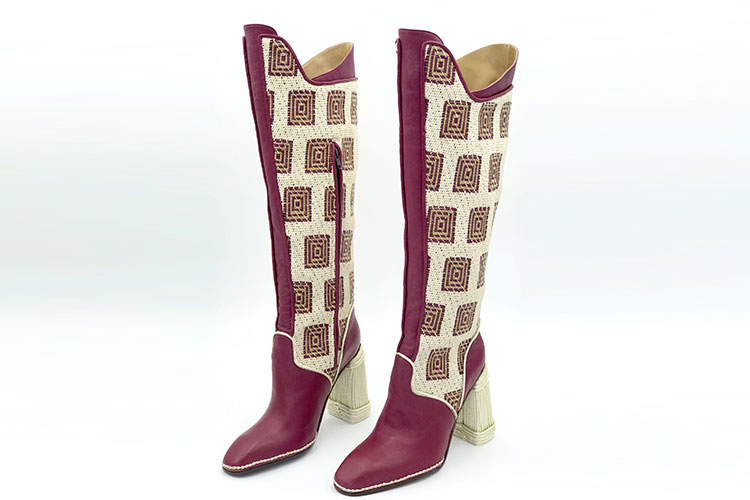 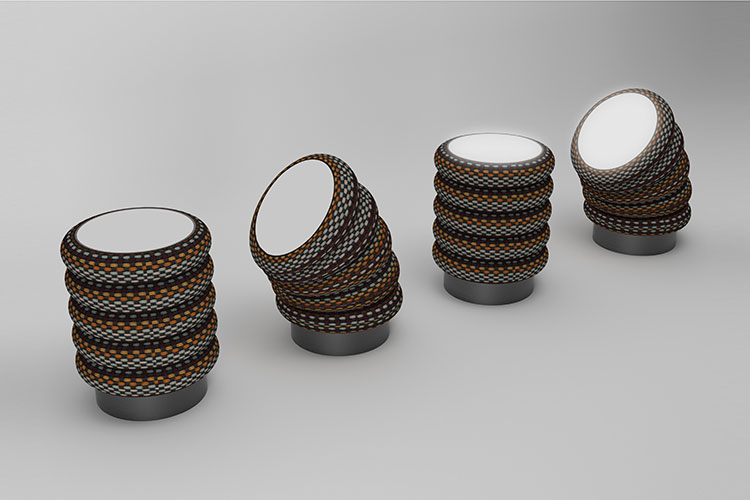 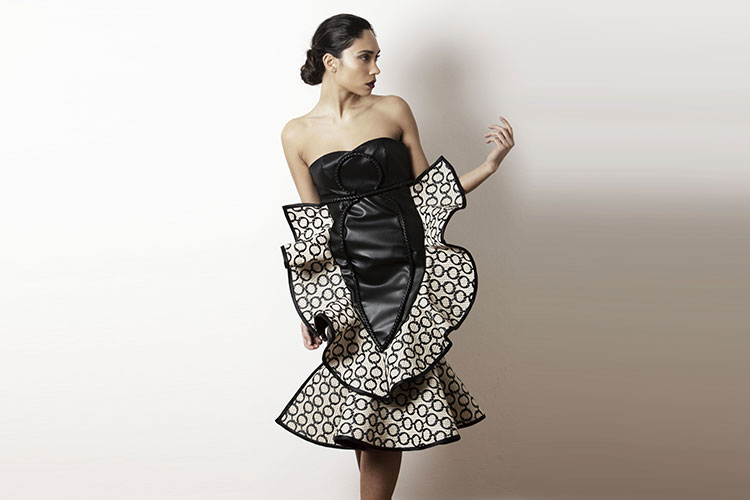 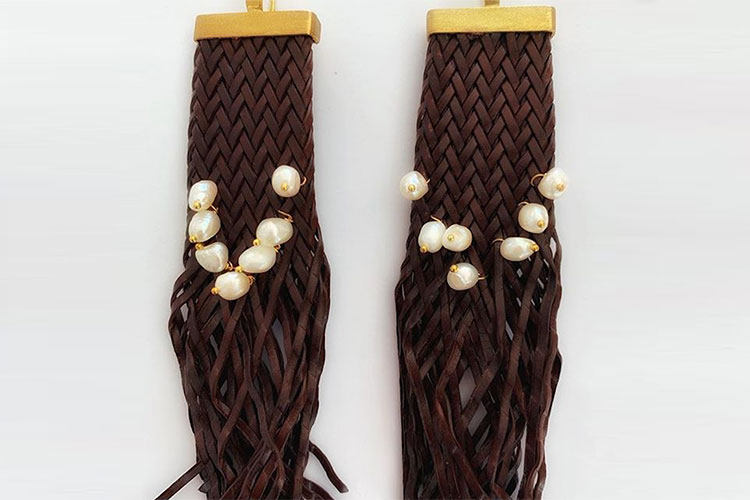 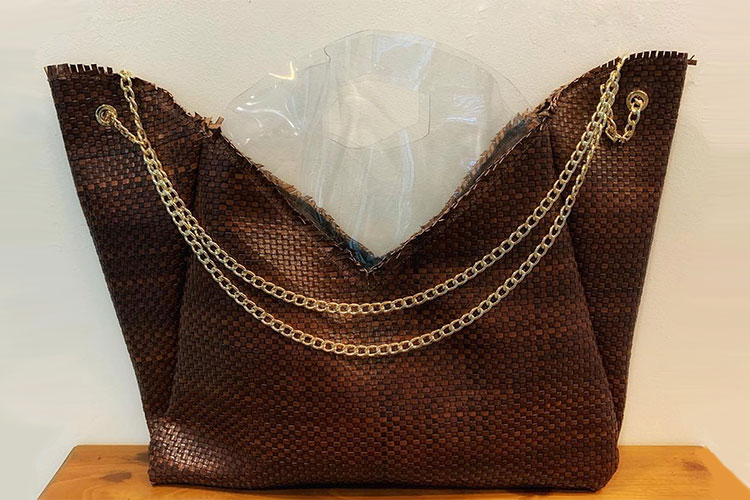 The 96th edition of Lineapelle has just closed and with it also the fifth edition of Intreccincantiere, the fashion contest of Manifattura di Domodossola. " Trasformazione" the common denominator of the winning projects.

The Jury has awarded the competence of young designers to interpret in a new way about the work of Manifattura di Domodossola, without neglecting the wearability and final use of prototypes.

Among the fashions winning school, their boots palmarès Mode Gakuen of Tokyo and Next Fashion School in Bologna increase; among the new entry we find Polimoda of Florence, Accademia di Belle Arti of Bologna and Harim of Catania, this is the last that is awarded two awards.

Here are all winners:

The awards ceremony will be place on next 26 march at 3 p.m. at the headquarters of Lineapelle (Via Brisa 3, Milan).

The event, coordinated by Fulvia Bacchi (Ceo of Lineapelle) speakers will include the President of the Region of Lombardia Attilio Fontana, the Regional Councillor for Tourism, Territorial Marketing and Fashion Lara Magoni, co-Director General of the Bank BPM Domenico De Angelis and Bruna Rossi, Director fashion of the weekly magazine Io Donna.