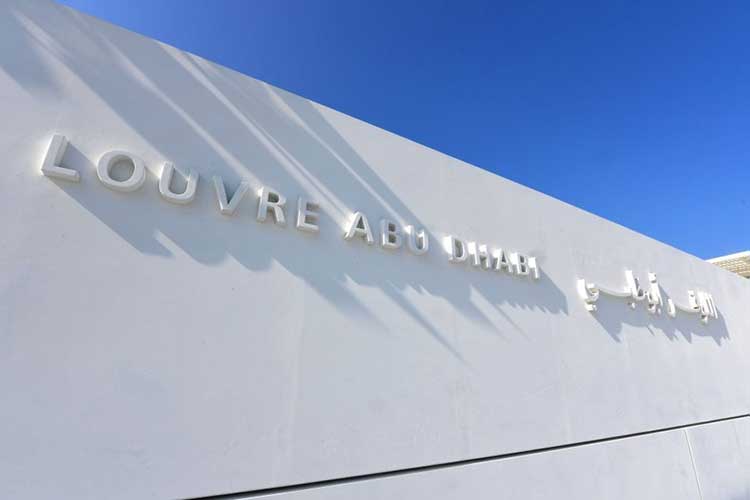 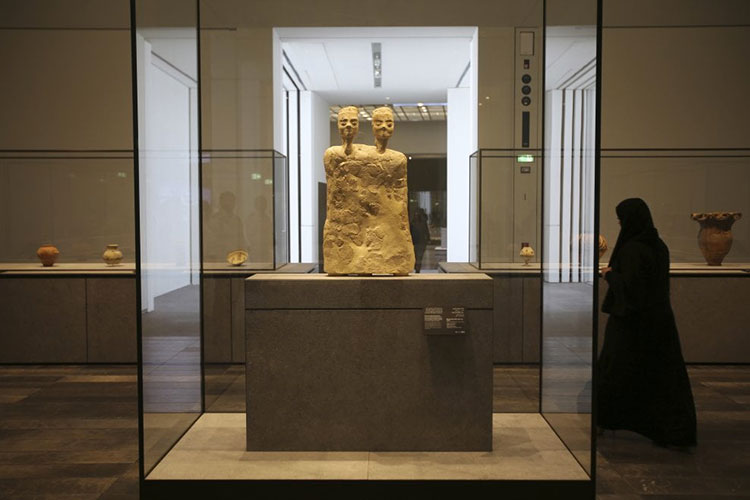 The monumental two-headed statue of 6,500 BC C., from Jordan 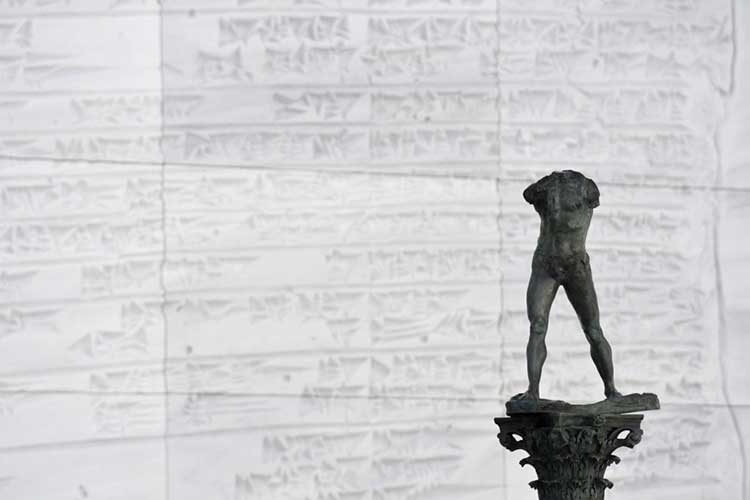 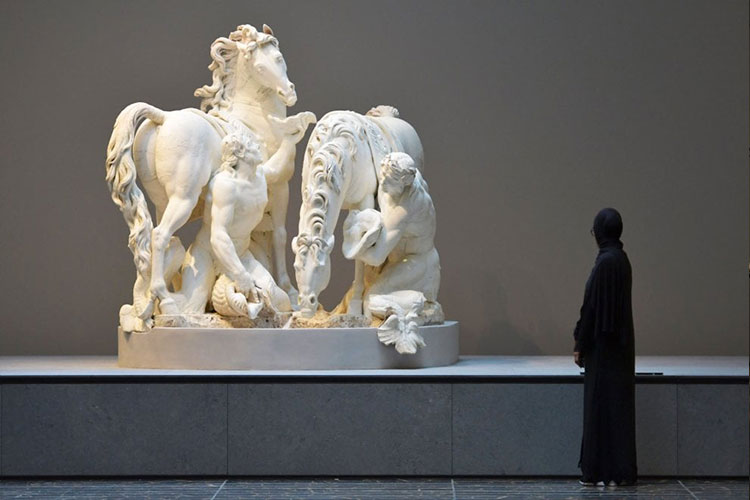 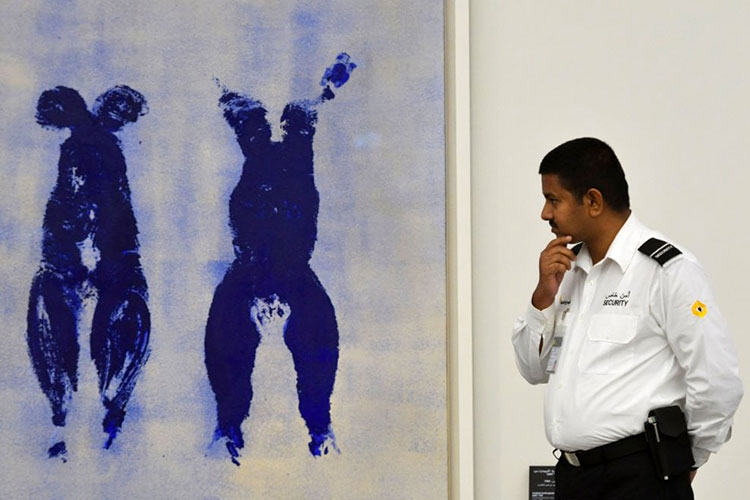 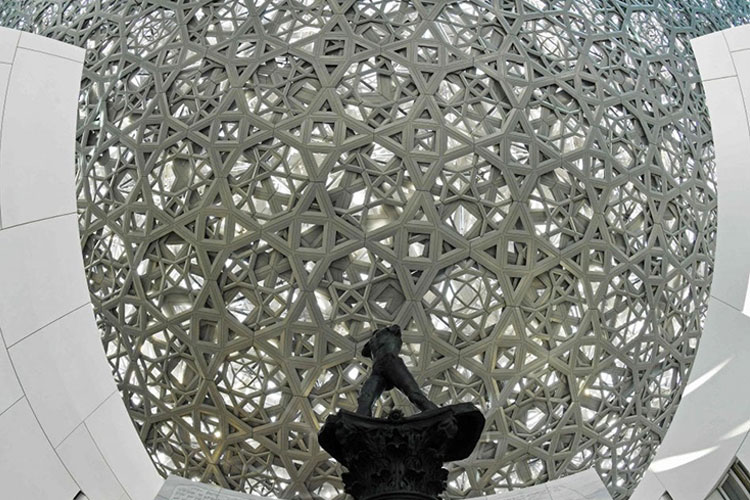 The Louvre of the Persian Gulf is a dialogue between cultures, the museum of Abu Dhabi, signed Jean Daniel, is a colossal work, inaugurated with years of delay, because of the exorbitant costs, which have been able to undermine even the strong economy of the Emirates.

A total area of ​​97 thousand square meters, 6,400 of which are for exhibitions, currently houses 620 works. Of these, about half come from the parent company, mainly the Paris Louvre, but also 12 other French museums.

Inspired by tolerance, even religious, the museum compares the works of the great monotheisms of the world, including Judaism: a Leonardo arrived also from Paris!

The museum was born as a representation of the world and its most widespread religions and one of the first works that can be admired at the entrance of the new Louvre Abu Dhabi is a statue of the Neolithic, coming from Jordan. It is one of the oldest in human history and consists of two heads. A dualism that seems to be the trademark of this work, conceived as a bridge between past and future, between East and West.