The Mary Quant revolution at the Victoria & Albert Musem 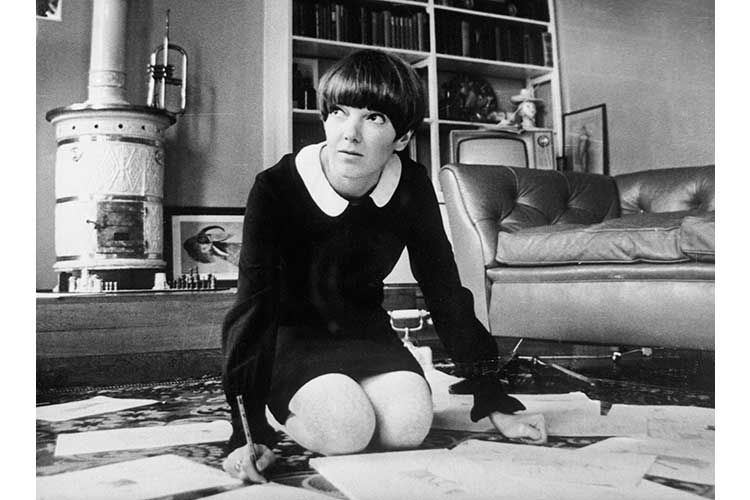 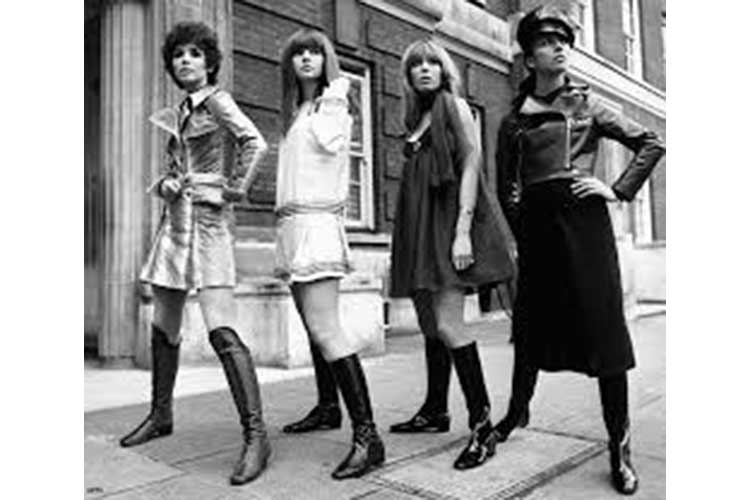 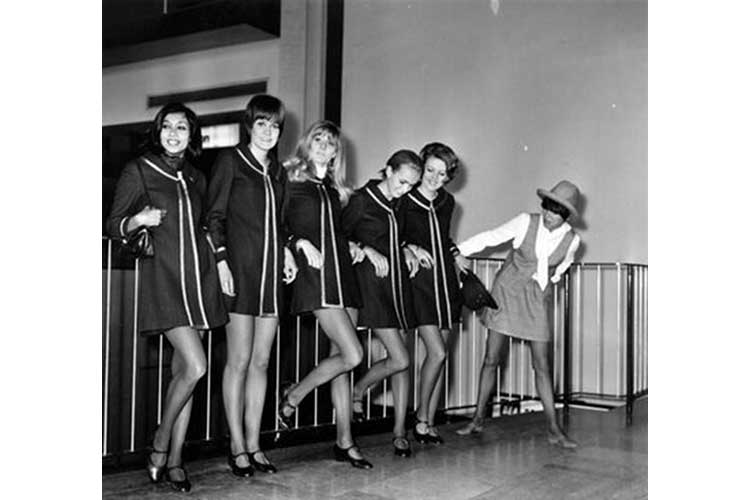 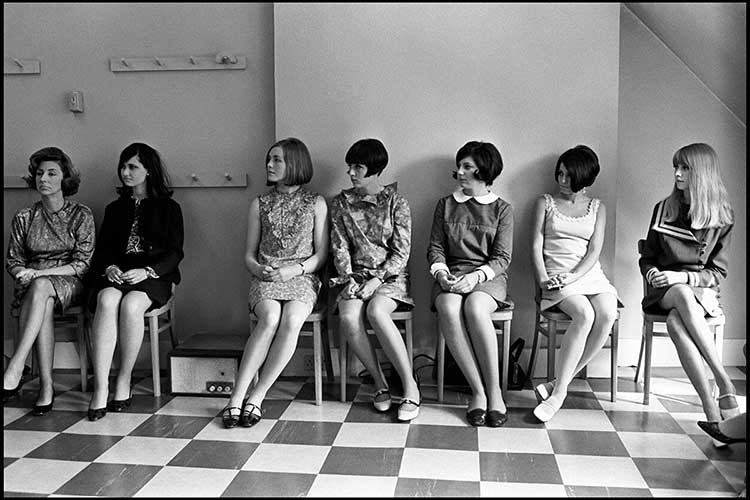 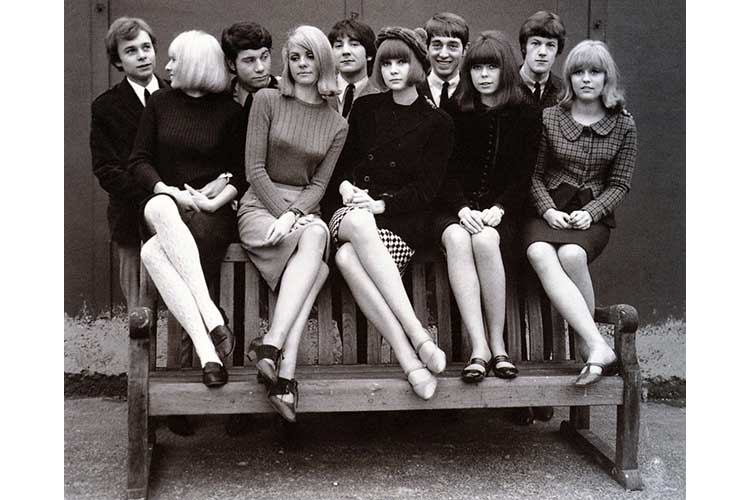 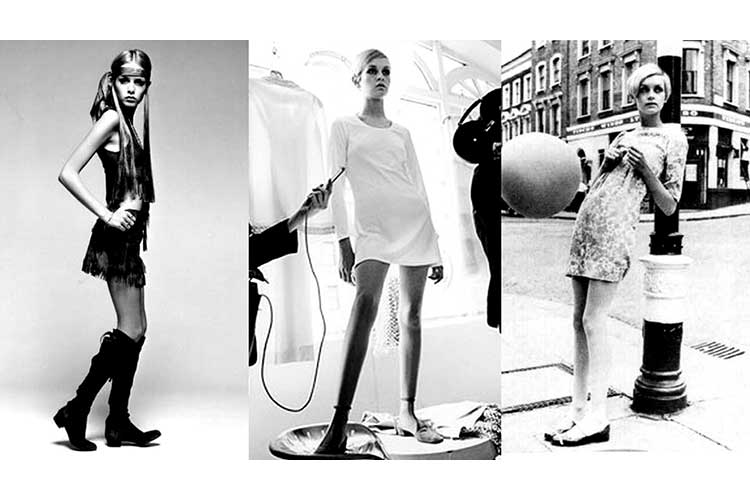 The prestigious Victoria & Albert Musem in London, one of the most famous and beloved fashion, costume and design museums in the world, already the scene of extraordinary retrospectives impressed in the collective memory for their brilliant organization, originality and great intellectual concept always at the base of every initiative, is taking care of the first international retrospective dedicated to Mary Quant. It will be an unprecedented event we can only attend from April next year.

The exhibition is still in progress and looks really gigantic for the size of clothes, images, vintage photographs, videos and everything that will witness the revolution triggered by a few inches less cloth on a skirt.

Strange to say, but sometimes it takes very little to change the world, starting from a brilliant intuition that then with a domino effect, being so brilliant, ignites many other revolutionary outbreaks in other fields such as fashion, music, cinema, photography, design.

The exhibition will focus on the years ranging from 1955 to 1975, when the Welsh designer blew up all the fashion rules of the time by redesigning not only the female silhouette, acting only from the outside, but rather, acting from the inside, giving the soul, dignity and personality of women a new powerful means of expressing themselves. The body as an instrument of liberation from the patriarchal society. No longer hidden as piously as iha for centuries imposed the hypocritical moral but exhibited with pride because being a woman is a privilege, as long as they tried with pride to make the feminists of those years, to re-educate a world that the male has cut and tailor-made sewing. The armor had to be unstitched, if nothing else to loosen the bonds that held it so firmly anchored in an irrational and pervasive way of thinking and pretending to the woman only as a wife and mother.

The superficial became so not so much superficial. Not at all ephemeral, indeed an authentic flag of freedom, albeit "mini" ....

On show more than 200 pieces made by Mary Quant, including dresses, miniskirts, accessories, original sketches, fashion photos with Jean Shrimpton, Pattie Boyd and Twiggy and news with the girls of that time who went out on the street with the first transgressive and iconic models . Also signed by Mary Quant will also include cosmetics, magazines and unreleased movies from the catwalks of the time, some of which have never been shown to the public and belonging to the personal archive of this revolutionary Welsh designer, now almost ninety years old.