The Museum in memory of the genial couturier Christian Dior 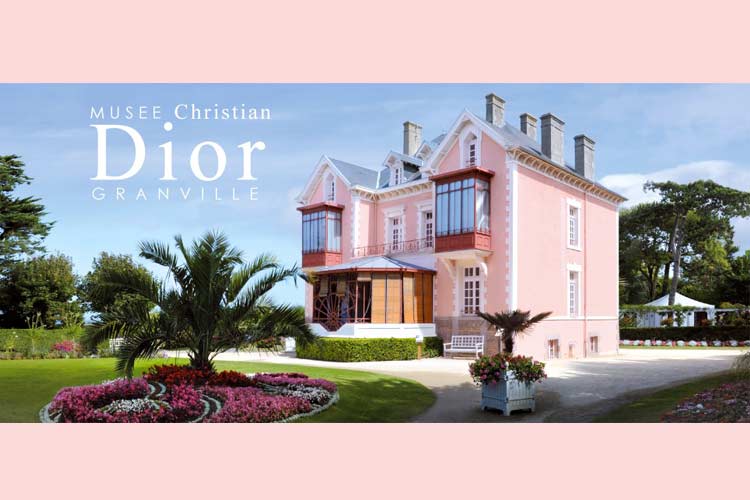 The idea of turning the villa “Les Rhumbs” in Granville, so loved by the great fashion designer Christian Dior, into a place dedicated to Dior’s memory became a real project, driven by the curator Jean-Luc Dufresne, the couturier’s little cousin.

In 1987, the exhibition “Christian Dior, the other himself” at the Richard Anacréon modern art Museum, in Granville, led to the creation of a collection, first composed of donations from Christian Dior’s close relations, most of all from his two sisters, Catherine and Jacqueline, and from partners. Then, the curator added items purchased by the town of Granville and from the best customers and close friends of the french couturier like Elizabeth Taylor and Marlene Dietrich. It allowed the museum to show models and accessories in the best conditions and to open regularly the villa to the public.

The Christian Dior Museum is the only “Musée de France” dedicated to a couturier. Since 2010, in addition to an annual thematic exhibition, it organizes an autumn-winter exhibition, “Une maison, des collections”, showing its permanent collections and its most recent acquisitions.