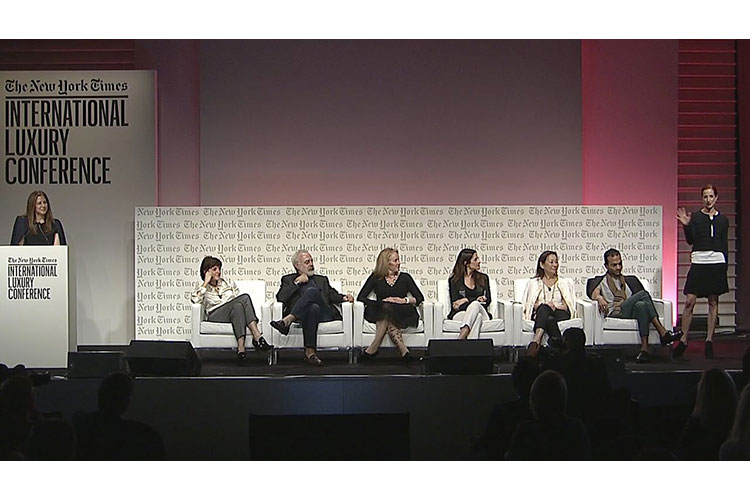 “The New York Times International Luxury Conference” hosted by Bruxelles, administrative centre of the European Union, attended as speakers of important names of finance and industry of luxury such as Versace and Saint Laurent CEO, two iconic fashion house who on luxury thinked as uniquenes made their symbol.

In a world where the only constant is change, participants tried to focus on current scenarios of international retail on which appeared not only new markets but also new generations as that of "millenials" so attracted to high craft and prêt à couture.

In a world so turbulent luxury is still possible as long as it is the manifesto of the uniqueness of each client because buyers claim to stand out from everyone else because what they are wearing is the result of a conscious choice in which clients do not invest only money but a kind of delegation of refined public representation of their private image. Luxury as a mirror of themselves and of their history. Hence the success of custom and of crafts.