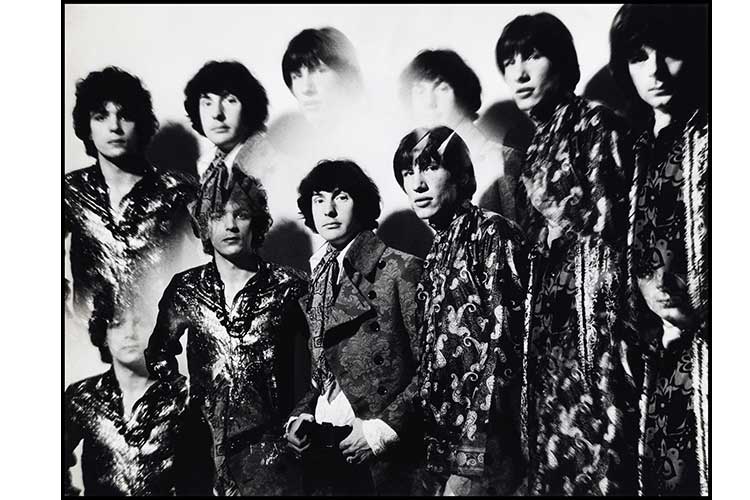 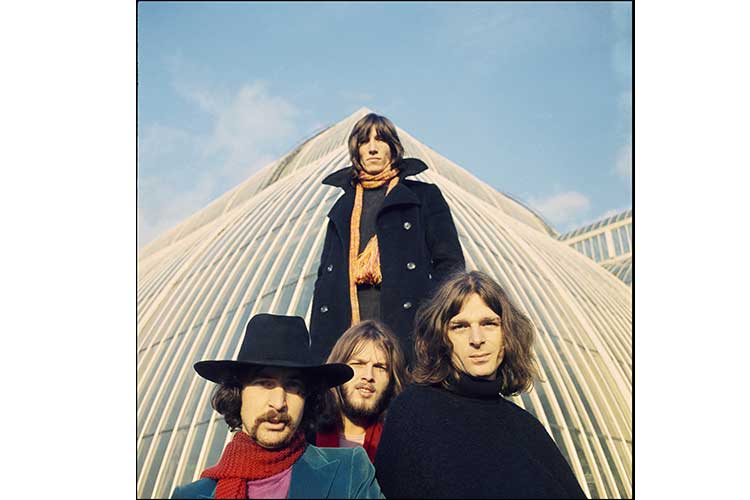 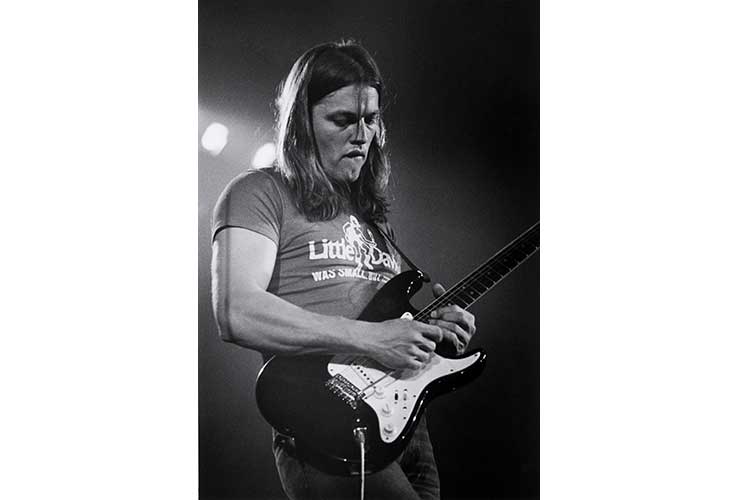 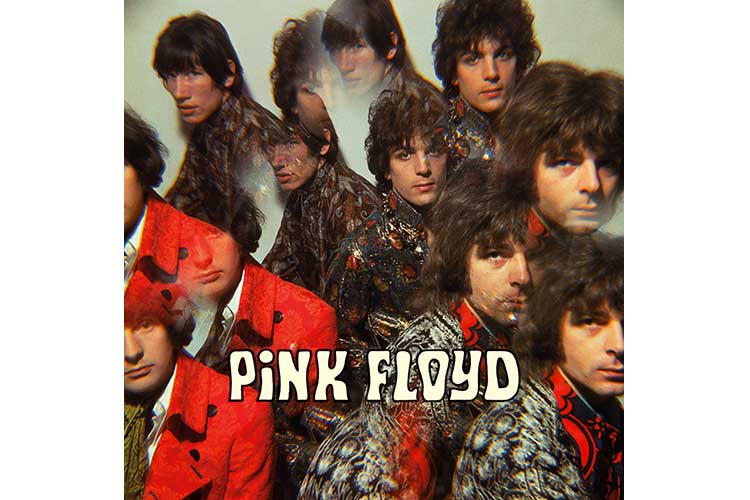 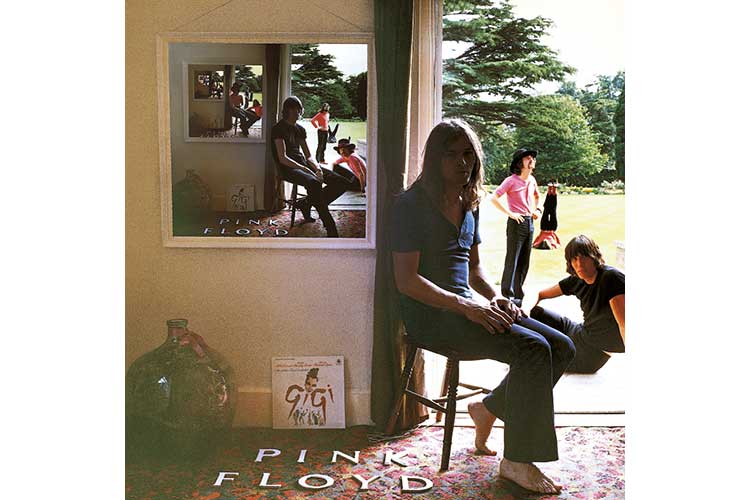 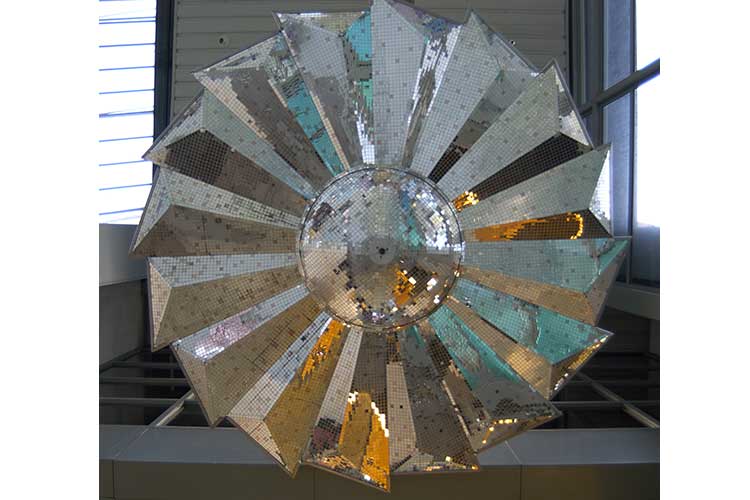 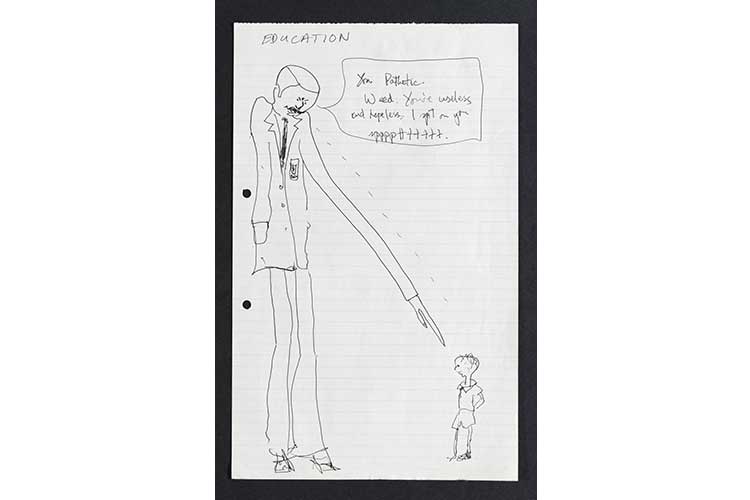 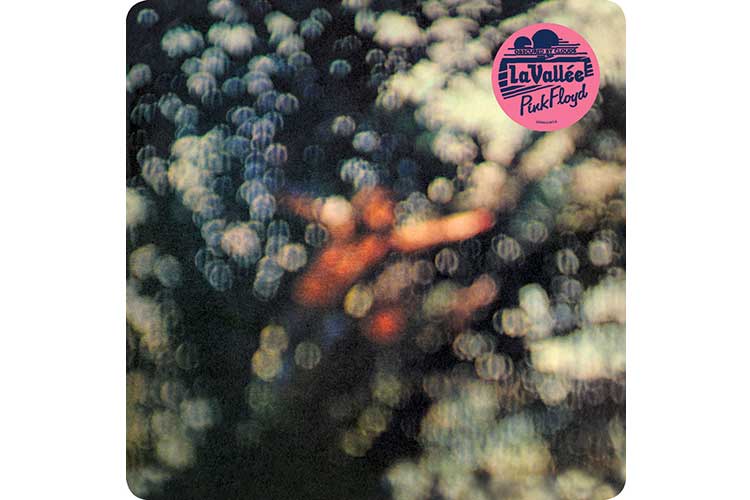 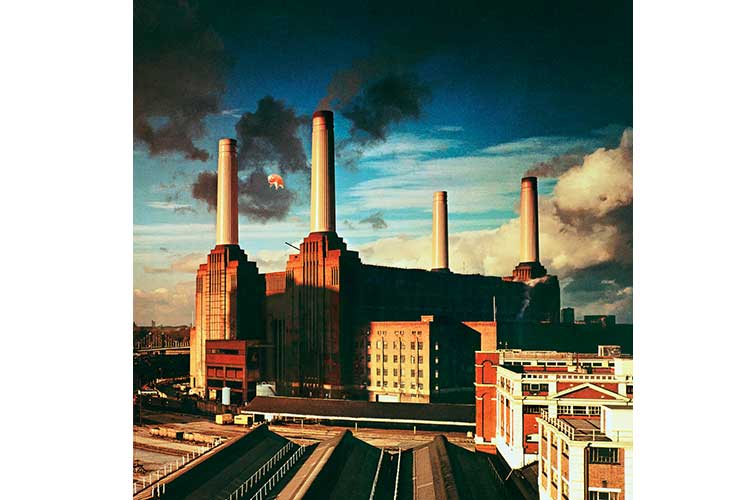 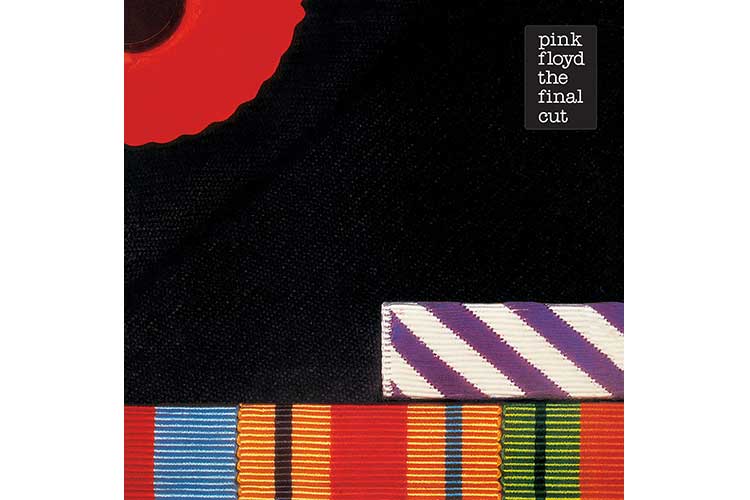 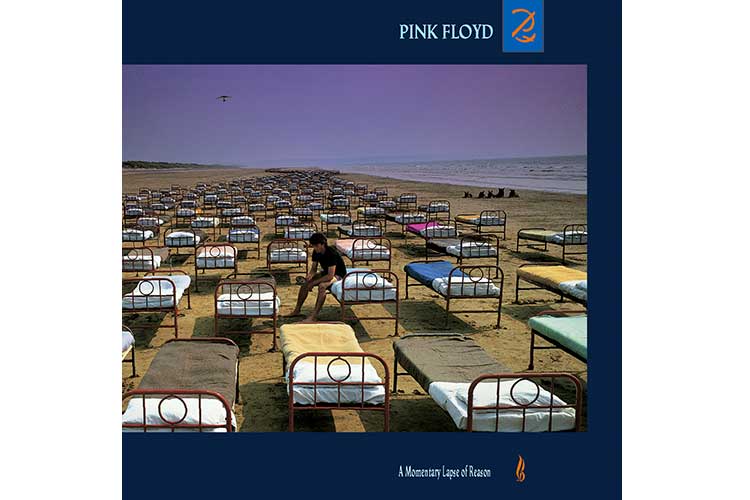 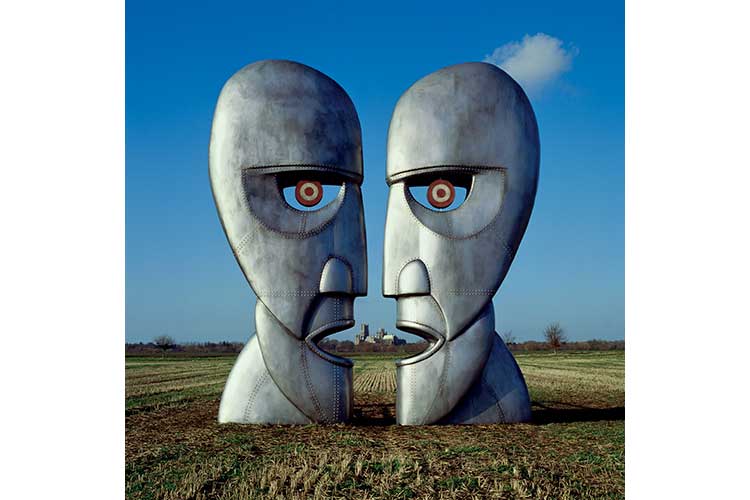 London’s Victoria and Albert Museum hosted the first major international retrospective of Pink Floyd, one of the world’s most pioneering and influential bands. To mark 50 years since the band released their first single “Arnold Layne”, and over 200 million record sales later, “The Pink Floyd Exhibition: Their Moral Remains”  will be a spectacular and unparalleled audio-visual journey through Pink Floyd’s unique and extraordinary worlds; chronicling the music, design, and staging of the band, from their debut in the 1960s through to the present day.

The exhibition marks the first collaboration in decades of Pink Floyd’s remaining members and is promoted by Michael Cohl and Iconic Entertainment Studios.

The exhibition will celebrate Pink Floyd’s place in history as the cultural landscape changed throughout the 1960s and beyond. Pink Floyd occupied a distinctive experimental space and were the foremost exponents of a psychedelic movement that changed the understanding of music forever. They became one of the most important groups in contemporary music.

Pink Floyd have produced some of the most iconic imagery in popular culture: from pigs flying over Battersea Power Station, The Dark Side of the Moon prism, cows, marching hammers to giant inflatable teachers; their vision brought to life by creative individuals such as modern surrealist and long-time collaborator Storm Thorgerson, satirical illustrator Gerald Scarfe and psychedelic lighting pioneer Peter Wynne-Wilson.