The pleating art, from the Atelier to Oscars 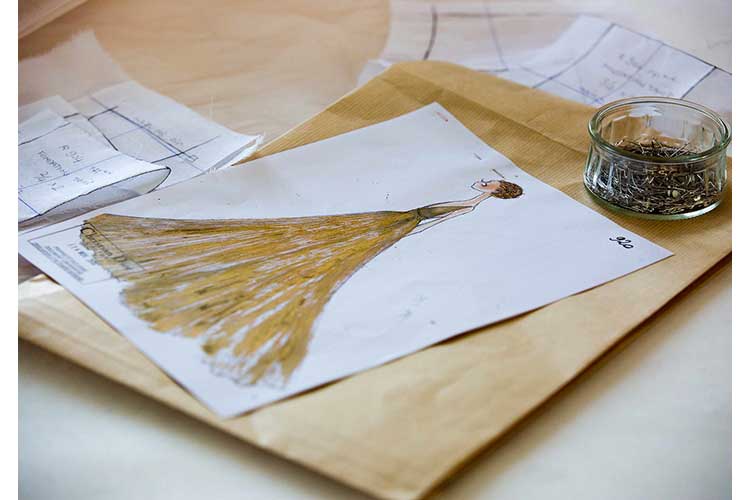 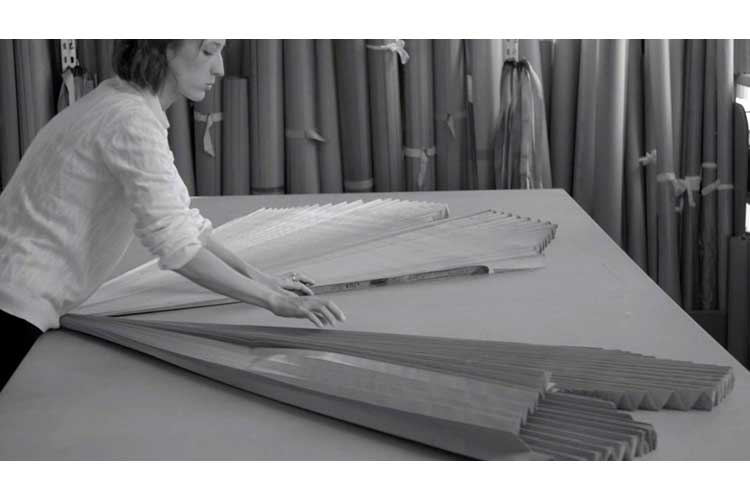 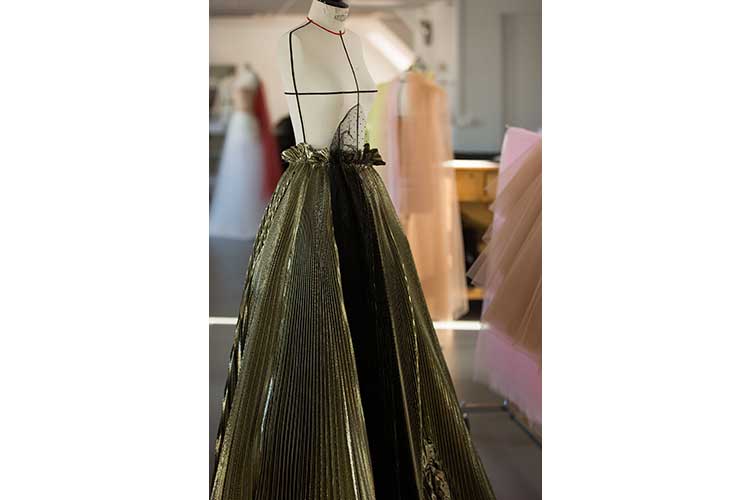 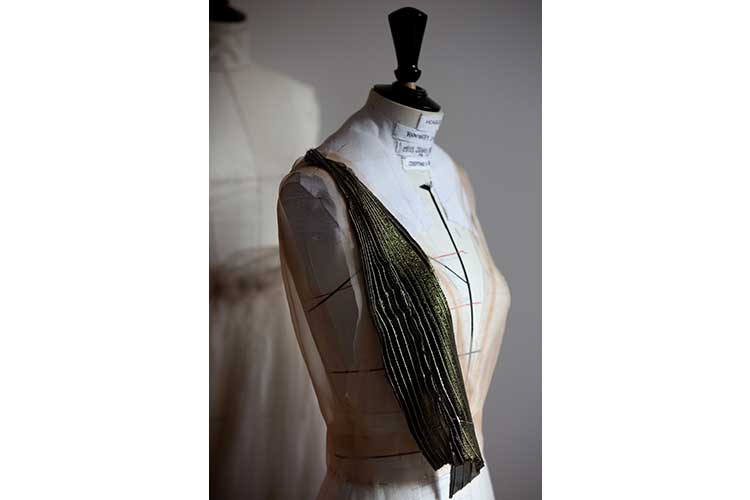 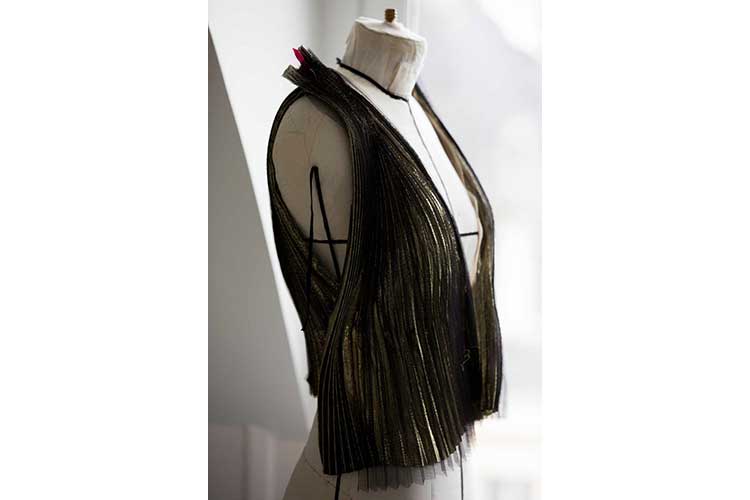 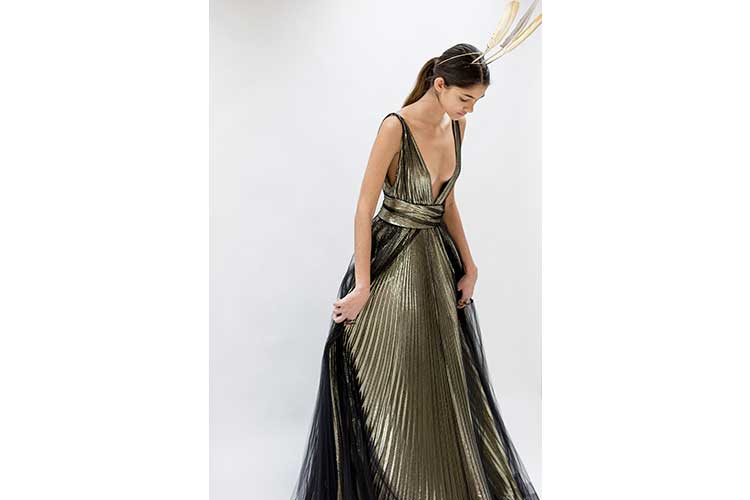 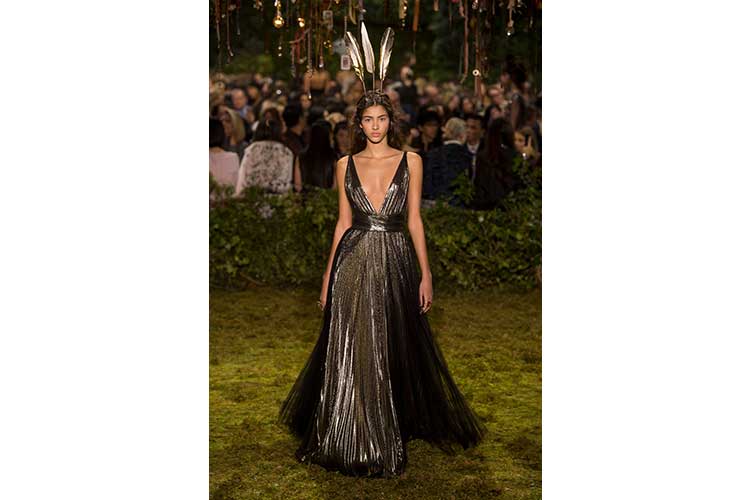 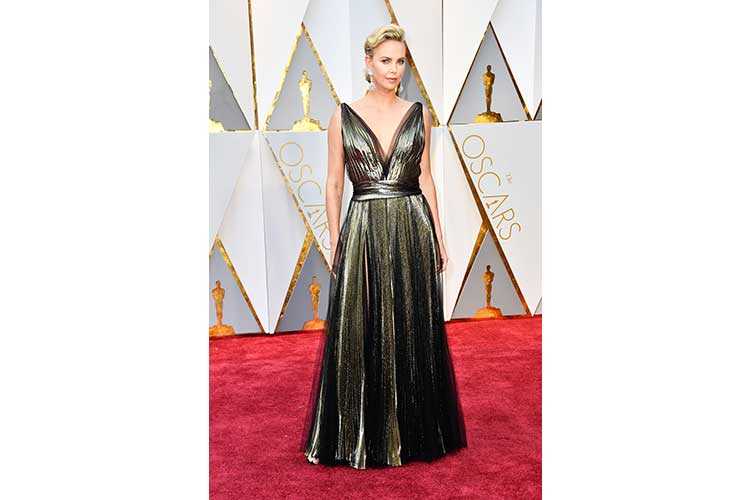 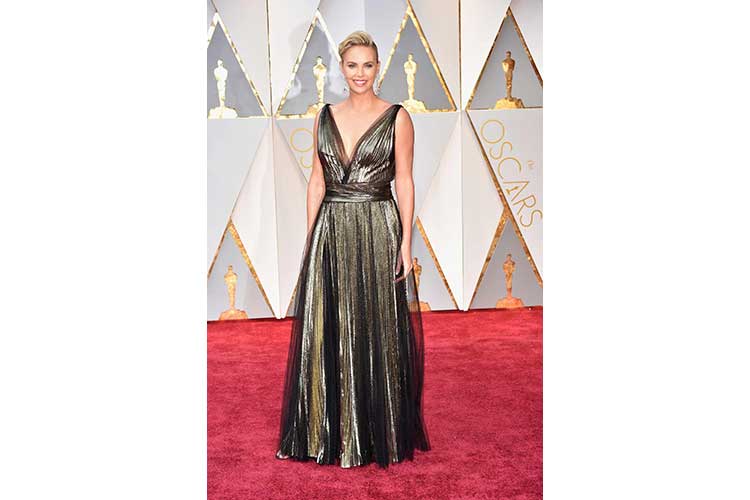 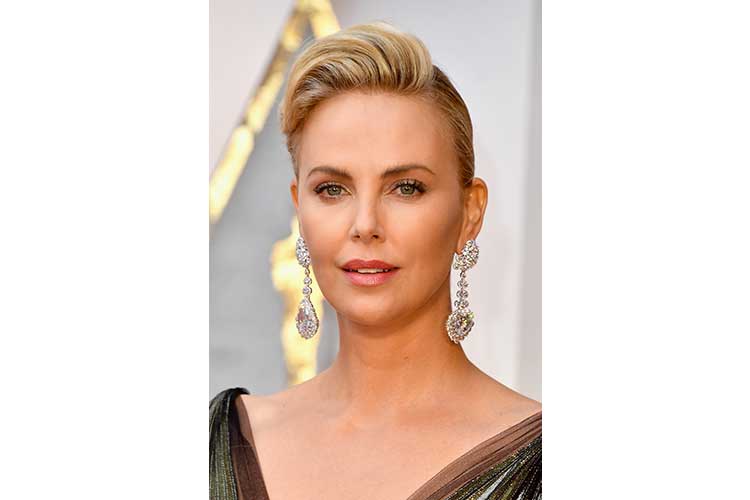 The pleating man is the term used in the fashion industry to define a person skilled in the art of pleats all kinds of fabric, leather, straw... The first type of pleating is patented by Mariano Fortuny in 1909 that, inspired by clothes of ancient Greece, created the tunic Delphos. Today the folds of the fabric can be created also with a machine controlled by a computer. But this usually happens  in the ready to wear, not in the world of high fashion. In the most excellent craftsmanship is used the cardboard. The big griffe realize often the pleating Milady and the pleating Caporali that have to be done absolutely by hand.

Once inserted the material to pleat, cartons are rolled and stopped by a lanyard and then cooked in a steam oven for max 30 minutes at about 120 degrees. For the leather never exceed 50 degrees. Besides the basic patterns called "case", "diamond", "star", the most famous pleating is perhaps one called “sunray pleating” characterized by regular and narrow pleats radiating like rays of sun.

In Italy, Roberto Capucci is the principal experimenter of the sculptural pleating.

Of course in the parisian atelier of Dior is used the cardboard and it's so excting to see in these images the rise of a Haute Couture pleated dress that, after admired during the catwalk in January 2017, was worn by beautiful actress Charize Theron for the Oscar 2017. From Paris to Los Angeles: a long journey that starts in a sophisticated atelier and has its most high moments on the most important red carpet of the world.

Identifiable by its successive folds, the sunray pleating is the only type of pleating used in the first Dior haute couture collection designed by Maria Grazia Chiuri. Whether on the panels of a dress or a neckline, these folds are made in specialized ateliers using cardboard forms according to the traditional pleating technique.

Experts in the art of sculpting the most delicate of fabrics, the pleaters of Maison Lognon have been heavily involved in exercising their artisanal skill on the creations in Maria Grazia Chiuri’s first haute couture collection for Dior.