The Taylor-Burton Diamond, eternal symbol of a great love story 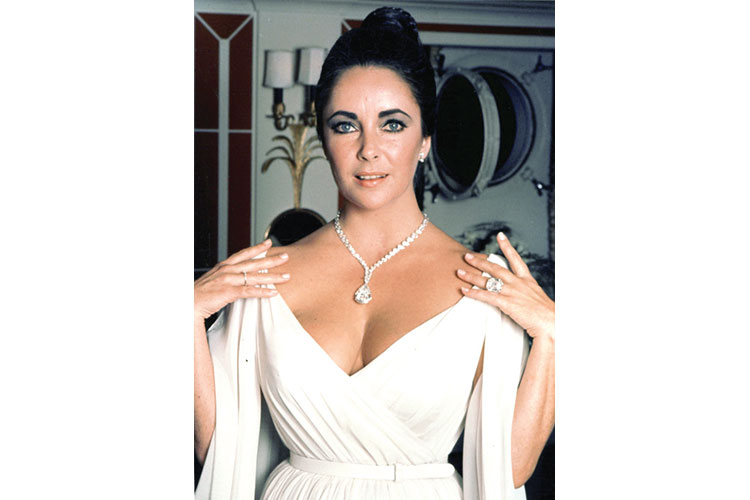 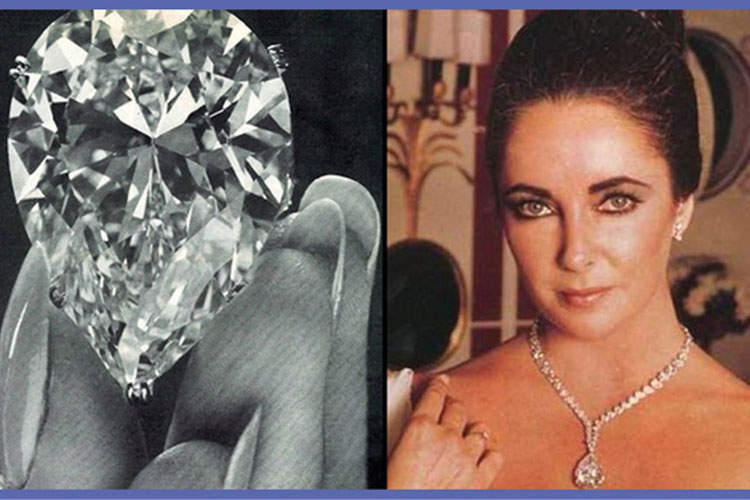 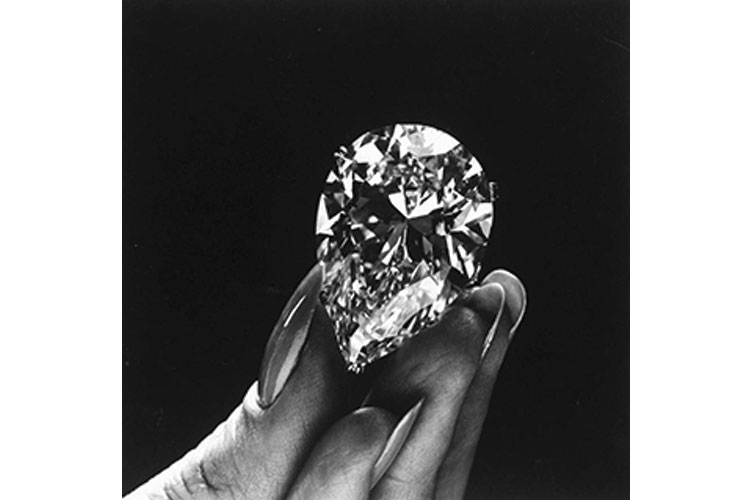 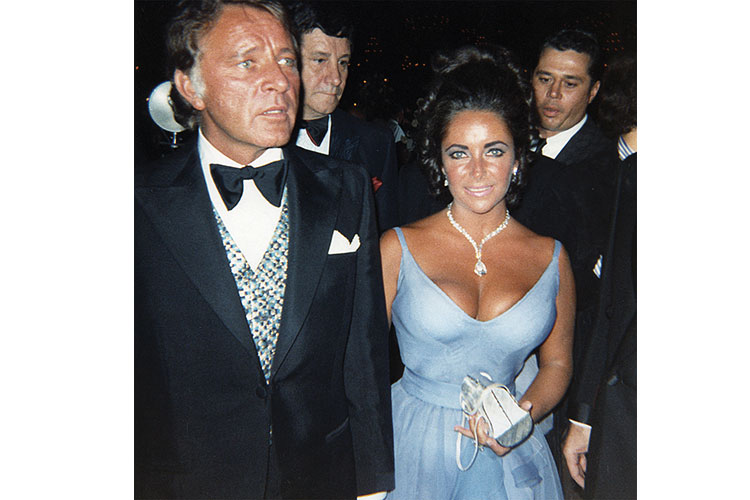 It was a very big love story that between Elizabeth Taylor and Richard Burton, made of passion, terrible fights, reconciliations, two weddings and a cascade of jewels that the great shakespearean actor loved to gift to his goddess. One in particular, known to history as the "Taylor-Burton diamond”, 68 Carat  pera cut, originally cutted by the famous american jeweller Harry Winston. The diamond was purchased in 1967 by the sister of the american publisher Walter Annenberg that, considering it too heavy to be worn, sold it to  Cartier jduring an auction in New York City for the record price of 1.050.000 dollars.

The next day before Richard Burton, who had tried unsuccessfully to win the diamond during the auction, did everything he could to get it because for him "that diamond had an incomparable beauty and had to belong to the most beautiful women of the world” and, And always the day after the auction he won, getting the diamond from Cartier for 1.100.00. dollars.

For the unforgettable violet-eyed actress, however, this diamond was too heavy to wear and so she commissioned a special unique necklace to support the weight of this gem.

The actress wore the diamond in public only twice: first in Monte Carlo for the celebration of 40 years of the Princess Grace of Monaco and the second during the 42nd Edition of the Oscars. After the second divorce from Richard Burton, in 1978 the actress sold the diamond at auction for five million dollars to the new yorker jeweller Henry Lambert.

Currently the diamond is owned by lebanese Robert Mouawad which conserves it to Beirut in a Museum of his own.

But whoever will never in the future will have this jewel, it remains forever the "Taylor-Burton diamond", a symbol of one of the most moving excting love stories of all time.