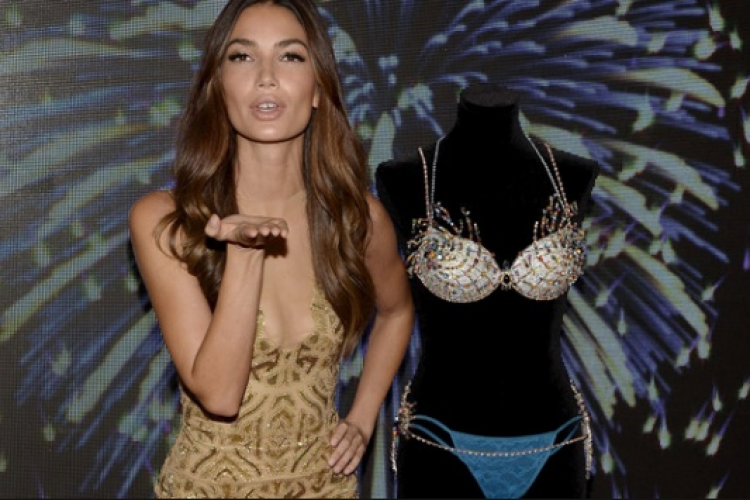 20th Anniversary parade sexiest: the Victoria's Secret fashion show, the annual fashion show of the lingerie brand in stars and stripes, was recorded in New York on 10 November, to be broadcast on US network CBS l 'December 8.

Among the beautiful models on the catwalk, many well-known names of the elite world of fashion and entertainment like: Selena Gomez, The Weekend, Ellie Goulding, Alessandra Ambrosio, Lily Aldridge, Adriana Lima, Sara Sampaio, Stella Maxwell, Behati Prinsloo or even Elsa Hosk and Gigi Hadid convened just two weeks before the show, with its deep surprise.

The 'Fireworks Fantasy Bra', the bra of 2 million dollars worn by Lily Aldridge
But this year, the most awaited guest of the evening was the most precious 'Fireworks Fantasy Bra', a bra designed by jeweler Mouawad that required 685 hours of work. And 'it adorned with over 6500 diamonds and gems, worth a total of 375 carats. The cost of this bra is 2 million dollars (more than 1.8 million Euros). The precious item was worn by supermodel Lily Aldridge.