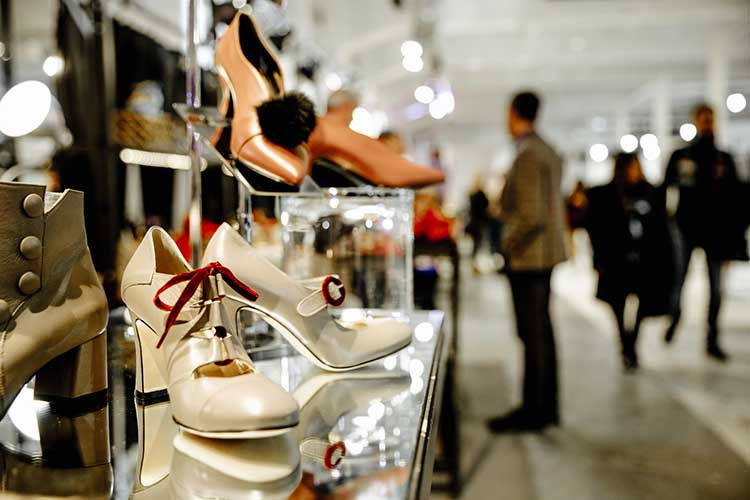 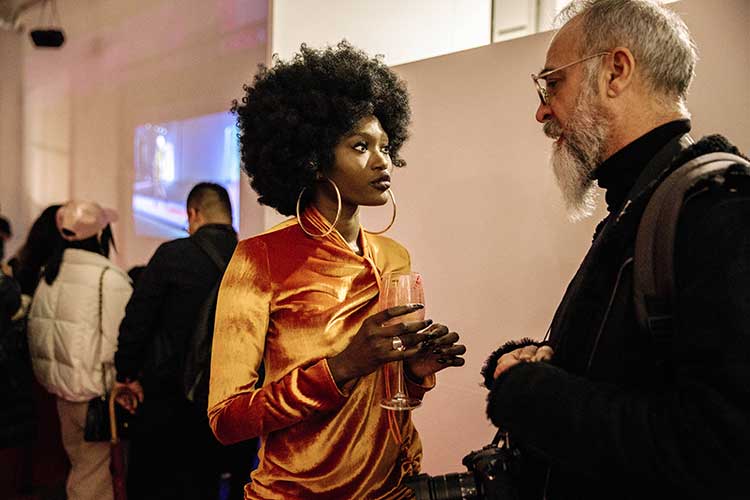 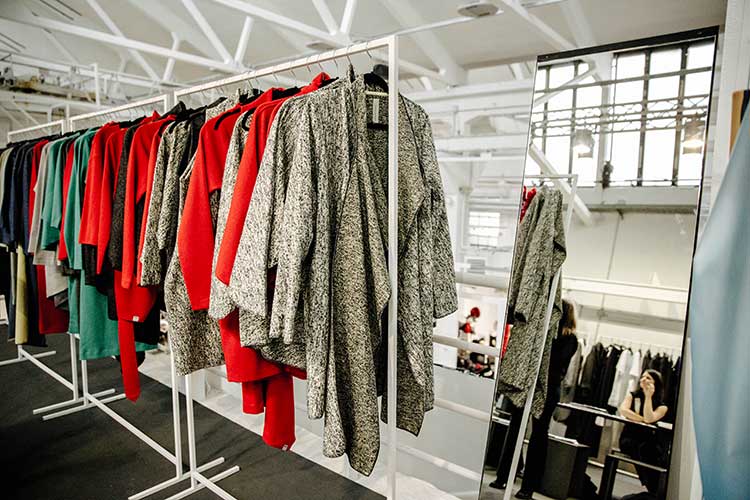 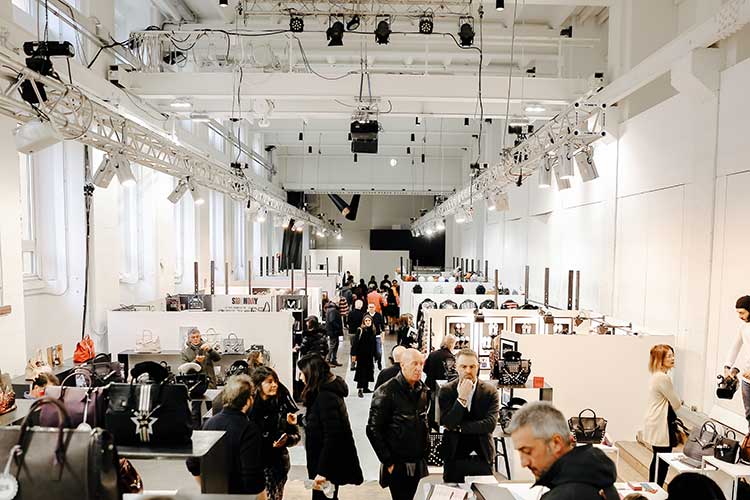 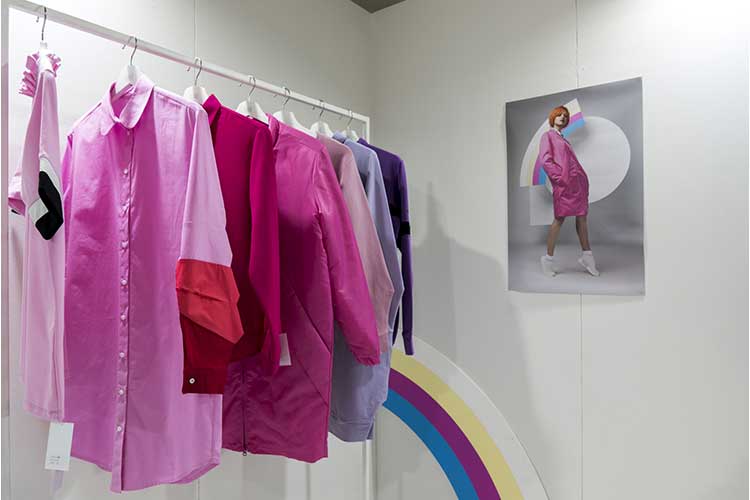 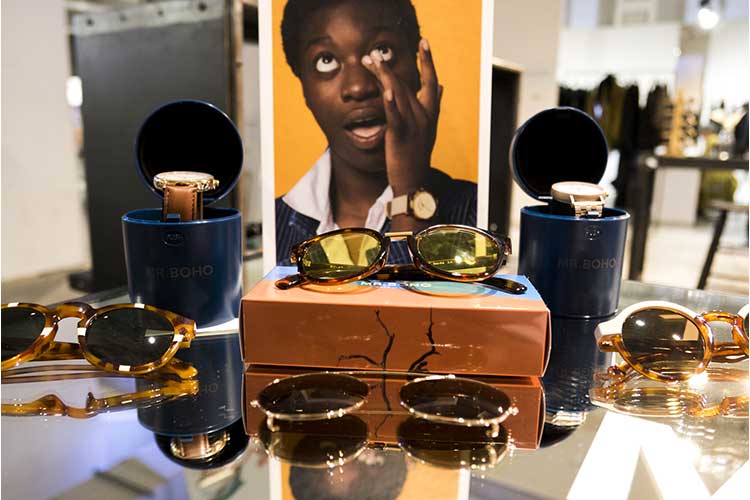 Consolidated brands, international companies and trendy brands make WHITE MILANO the reference point for top buyers worldwide, for whom the show is an unmissable event. Today the trade show is an increasingly dynamic reality, able to exhibit and enhance a brand mix that exceeds 5062 brands, divided between the locations of Tortona 27, 35 and 54, to which is added the hub of Tortona 31.

First of all, we mention the commitment made with the young talents that White is actually able to sustain in their battle to emerge, focusing precisely on the most original and talented innovations of the most powerful reflectors, usually reserved only for large consolidated brands.

So I honor the merit of the extraordinary commitment to support companies in the start-up phase with various awards such as the Inside White Award, which awarded the Movitra eyewear brand; the Ramponi Prize, at its 11th edition and dedicated to emerging designers, which saw the undisputed winner Kiko Kintanar, while the Designer of the Year 2017 award is collective and went to the Fashion Institute of the Philippines.

In this edition the famous womenswwear salon has grown both in the number of foreign buyers, rising to a remarkable + 13% (a fundamental fact for all the brands that look abroad as a fundamental landing place for their consecration that in that of the visitors, well 27 thousand, up 5% compared to the previous year.

Really an excellent result made possible by the perfect synergy and communion of intent between the institutions and projects such as Milan XL. The Milanese capital and the show are confirmed as essential reference points at the international level: White counts a lot in the trend of the fashion system, known as trends worldwide, and is the only one currently capable not only of enhancing the big brands, but of to catapult those names into the empyrean of the world market, giving them a fundamental chance of being able to affirm themselves internationally.