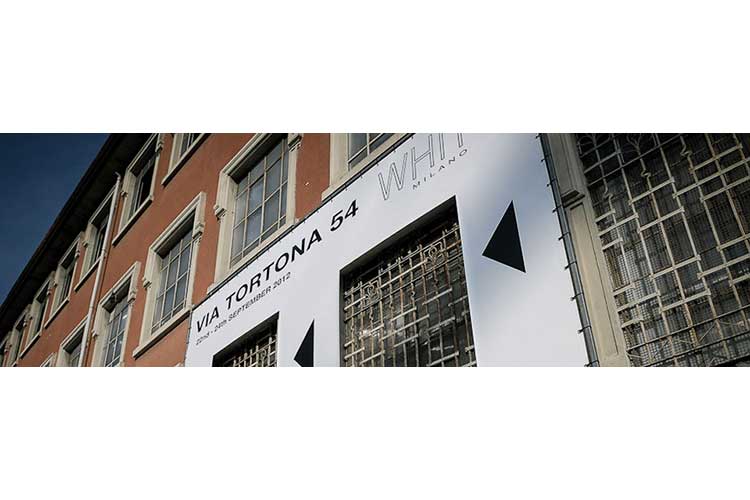 WHITE MILANO,  BUYERS AT +16% THE 4 DAYS FORMULA IN A LIVELIER AND COOLER MILAN HAD LED TO A NOTABLE GROWTH OF THE TRADESHOW IN ALL RESPECTS

The 4 days formula, extended to February too – with the strategy of parading consolidated brands with medium-sized businesses, plus the expansion of the hub in Tortona 31 Opificio – are the winning assets of this edition of WHITE, trades how under the aegis of the Municipality of Milan, on stage from 23rd to 26th February 2018. The data confirm the constant growth of the tradeshow, which, this season, has showcased 551 brands on a 21.700 square meters exhibiting surface. The event has registered an overall buyers’ increase to

+16% (compared to February 2017, also thanks to the new four days’ format), Italy has grown by 14%, foreign buyers by 28%. The international press has swarmed the trade show with 940  presences, thus confirming WHITE’s central role as a buyer-oriented platform, in the European and international womenswear alike.

«We are reaping the benefits of a strategy,  above all in terms of international turnout, aimed at promoting both the tradeshow and Milan, a strategy that, as the data have shown, is winning - so Massimiliano  Bizzi, Founder of WHITE – I am also happy about the lively and energetic atmosphere at the show and about the appreciation shown for the brand mix by the best Italian and foreign  buyers.  I hope that in September the fashion system repeats this formula, with the fashion trade-fairs close to the fashion  week. This is a path that would lead to a further growth for Milan and the businesses».

The Paris-based Rouge Margaux was the tradeshow’s Special Guest. The French label - under the artistic direction of Cem Çinar - has brought on stage at Tortona 31 Opificio | Archiproducts - a live performance; while Marco Rambaldi, WHITE’s Special Project, as well as showcasing his collection, has showed the short movie, “Vogliamo anche le rose”, in which he illustrates the remarkable cultural change between the generation that lived through the revolutionary ‘70’s and today’s youth. The protagonist  is Valérie Taccarelli, one of the first Italian transsexual, as well as LGBT activist. And that’s not all. Federica Tosi, designer already renown among the trade-fair’s goers, has brought to WHITE an exclusive SEE NOW BY NOW capsule collection, consisting of 5 outfits (3 evening dresses and a daytime one, plus two outfits with T-shirt and trousers, coming in the timeless black/white), thus opening up new perspectives both in terms of communication and sale.

Another important asset of the show is the partnership with Confartigianato Imprese and ICE - Agenzia, under the banner of the internationalization and promotion of Italian businesses, which at the trade show has kicked off the project It’s Time to South.

WHITE STUDIO, in the hôtellerie-like setting of CASA BASE, has brought back the September 2017 format, with the link between the brands on show and The Best Shops of Camera Italiana Buyer Moda, so as to strengthen the image of the new Made-in-Italy ready-to-wear. The initiative has been greeted by the presence of the Undersecretary of the Ministry for Cultural Heritage and Tourism, Dorina Bianchi.

Once again at the show, the consolidated appointment with INSIDE WHITE AWARD, which has awarded hat designer Alice Catena’s creativity and her label MONTEGALLO.  Daniela Kraler, owner of the Franz Kraler stores based in Dobbiaco and Cortina, selected and rewarded the designer; while Ramponi  Award was assigned to eclectic designer Lisa Anderlini and her label LĀU, hovering between geometry and architecture.