Who Is On Next? Dubai: il Premio CNMI 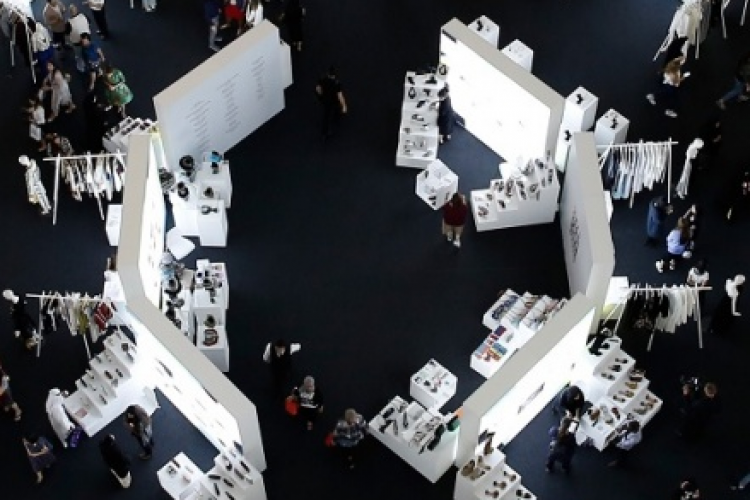 During to the Gala Dinner at Armani Hotel Dubai, they were announced the winners of the first edition of Who Is On Nex? Dubai, scouting contest Group Emaar and Italian Vogue dedicated designers from the Middle East, Africa and Asia.

The designers are be selected from a prestigious international jury which was also attended by the President of CNMI Carlo Capasa, together with the President of Altaroma Silvia Fendi and CEO of Pitti Raffaello Napoleone.

National Chamber of Italian Fashion has also chosen to give concrete support to the project, defined by Franca Sozzani as "the biggest scouting project realized in these countries", by awarding a prize. The fashion week in Milan will host the creations of Jourden, the brand Anais Mak based in Hong-Kong and Sindiso Khumalo, designers raised in South Africa. A real commitment to promote young creativity and the development of emerging brands in front of the international fashion system.