Who will win Hugo Boss Prize? 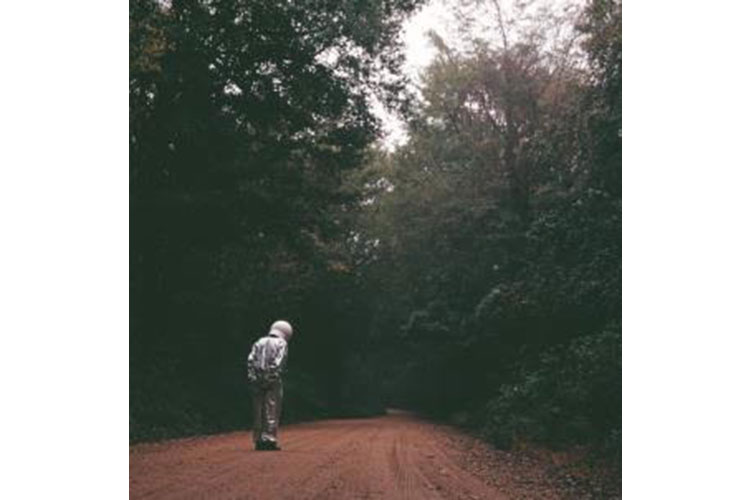 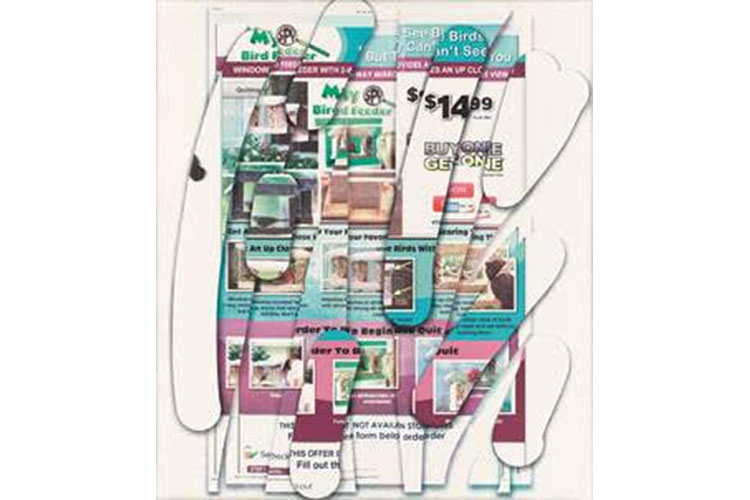 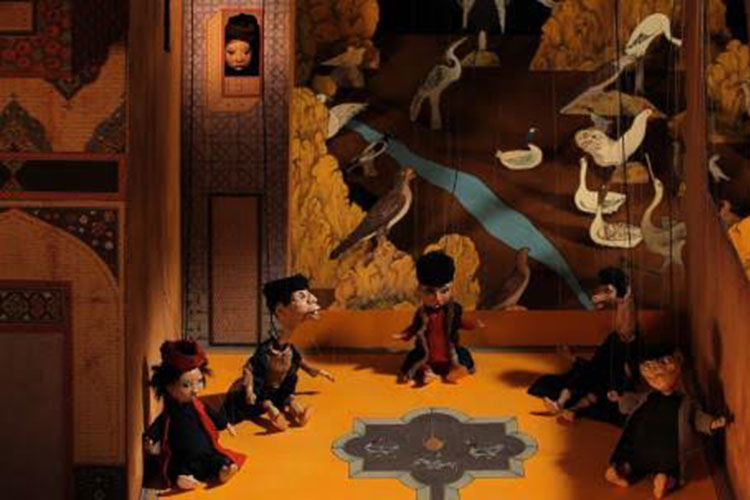 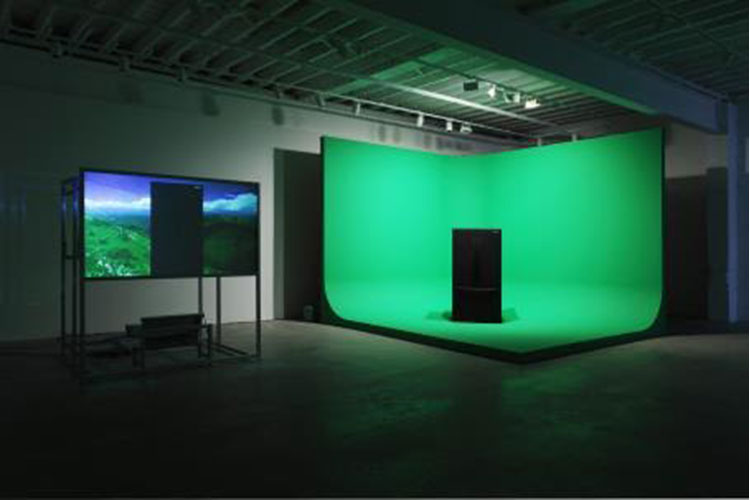 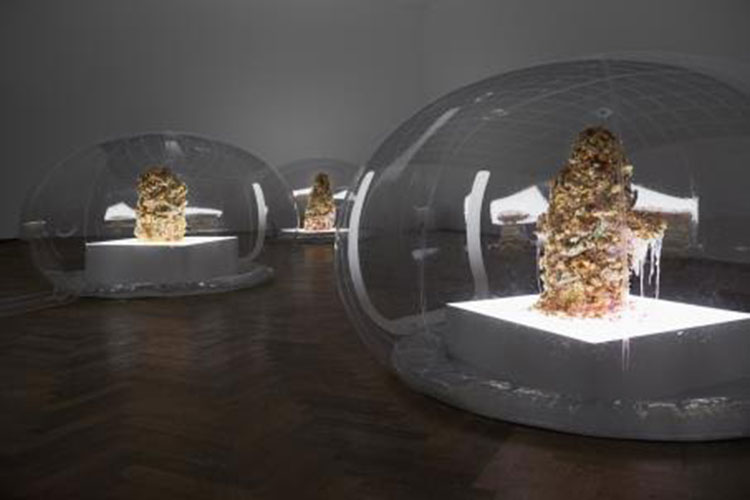 This fall HUGO BOSS and the Solomon R. Guggenheim Museum and Foundation are celebrating the 20th anniversary of the HUGO BOSS Prize announcing the winner for the year 2016. The six finalists are: Tania Bruguera, Mark Leckey, Ralph Lemon, Laura Owens, Wael Shawky and Anicka Yi. The announcement will take place on Oct. 20 at the Guggenheim Museum in New York.

The biennial prize, which includes the allocation of $ 100,000, is administered by the Solomon R. Guggenheim Foundation. The purpose is to give recognition to artists whose work is among the most innovative and influential in the contemporary art world. Since its inception in 1996, he honored ten outstanding artists and has become one of the main awards in contemporary art. Previous winners are: Matthew Barney (1996), Douglas Gordon (1998), Marjetica Potrč (2000), Pierre Huyghe (2002), Rirkrit Tiravanija (2004), Tacita Dean (2006), Emily Jacir (2008), Hans-Peter Feldmann (2010), Danh Vo (2012) and Paul Chan (2014).