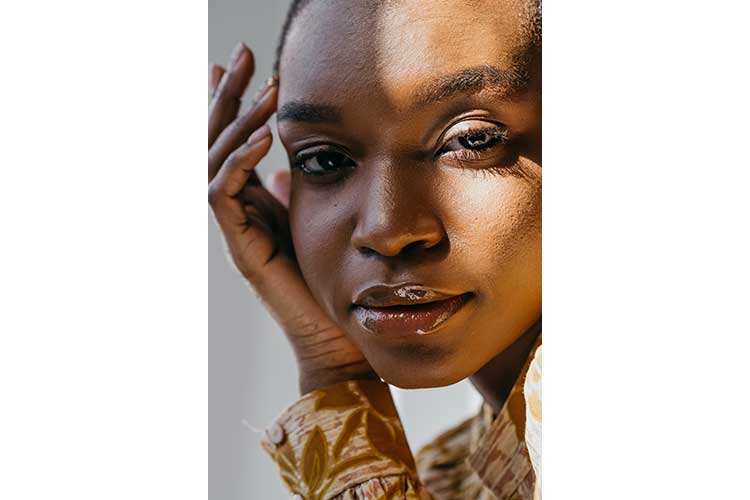 The term Ferragosto derives from the Latin expression Feriae Augusti (Augustus' rest) indicating a festivity established by emperor Augustus in 18 BC which was added to the already existing festivities falling in the same month, such as Vinalia rustica, Nemoralia or Consualia.

It was a period of rest and festivities which originated from the tradition of Consualia, festivities which celebrated the end of agricultural works, dedicated to Conso who, in Roman religion, was the god of earth and fertility.

The ancient Ferragosto, in addition to the obvious purpose of political self-promotion, had the purpose of linking the main festivities of August to provide an adequate period of rest, also called Augustali, necessary after the great efforts made during the previous weeks.

During the celebrations, throughout the empire were organized horse races and draft animals, oxen, donkeys and mules, were dispensed from work and adorned with flowers. These ancient traditions live again today, almost unchanged in the form and in the participation, during the "Palio dell'Assunta" which takes place in Siena on August 16th. The very name "Palio" derives from the pallium, the cloth of precious fabric which was the usual prize for the winners of horse races in Ancient Rome.

On the occasion of Ferragosto, workers wished their masters well and in return they received a tip; the custom took such strong root that in the Renaissance it was made obligatory in the Papal States.

The feast originally fell on August 1st. The shift is due to the Catholic Church, which wanted to coincide with the secular celebration of the religious feast of the Assumption of Mary.

We at UFASHON would like to wish all our readers an happy and peaceful August holiday... to live together a new "era"...