Winona Ryder is the new face of Marc Jacobs Beauty 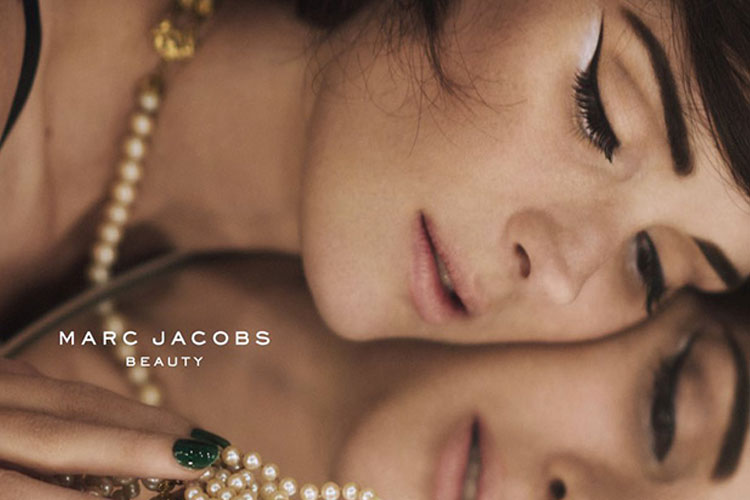 The new face of Marc Jacobs Beauty for 2016 is Winona Ryder. The actress looks gorgeous with black and white winged eyeliner evoking a distinctly 1960s vibe, as she clutches a string of pearls and rests her head against a mirror.

Marc Jacobs explained that they are friends for two and a half decades and that Winona is extraordinarily talented and beautiful. So it’s not surprising the actress is the face of the spring campaign for her bestie’s beauty brand.

She has already been modelling for Jacobs in 2003, after her shoplifting scandal. Amazingly, she was detained by security officers of Saks Fifth Avenue store on Wilshire Boulevard in 2001 with $5,560 worth stolen items, including a cashmere Marc Jacobs sweater worth $760. It has been almost 14 years to the day since Winona Ryder was arrested for shoplifting $5,560 worth of stolen designer goods - including a $760 Marc Jacobs sweater.