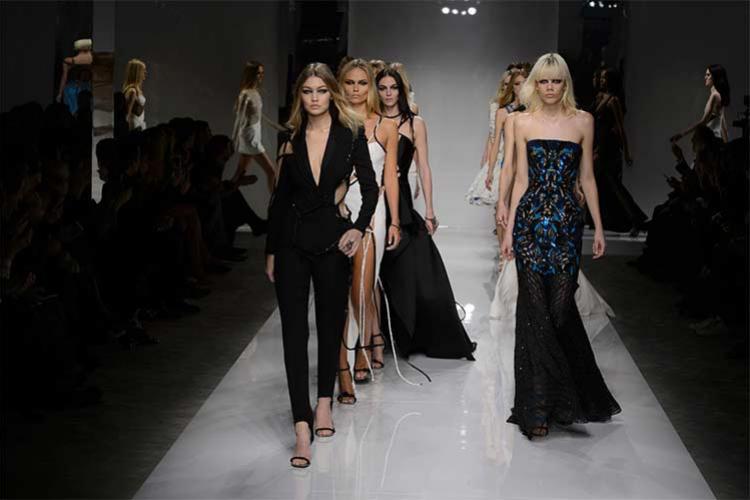 It's time to Haute Couture in Paris, where last night, as expected, was inaugurated by Atelier Versace the Paris Haute Couture fashion week in the French capital that draws on top of the international fashion system like great fashion designer, the most prestigious press and the most important buyers coming from all the world.
First big novelty of this haute couture fashion week, which will tour until next Thursday, January 28, proposing collections dedicated to the spring/summer season 2016, is the presence, for the first time in the history of the event, of a Chinese designer, Guo Pei: eagerly awaited his official debut on the world's most important fashion showcase.
Among the big names scheduled include Chanel, Elie Saab, Giambattista Valli, Jean Paul Gaultier, Christian Dior, Armani Privè, Valentino, Schiaparelli, Maison Margiela,Viktor & Rolf and Ralph & Russo. In closing, the last day, as tradition, the great novelty of the haute joaillerie with presentations and happenings of maison as Chopard, Chanel joaillerie, De Beers and Boucheron.