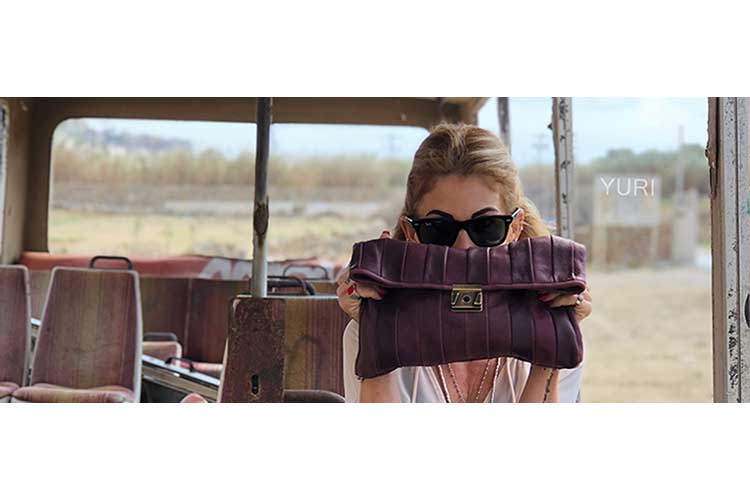 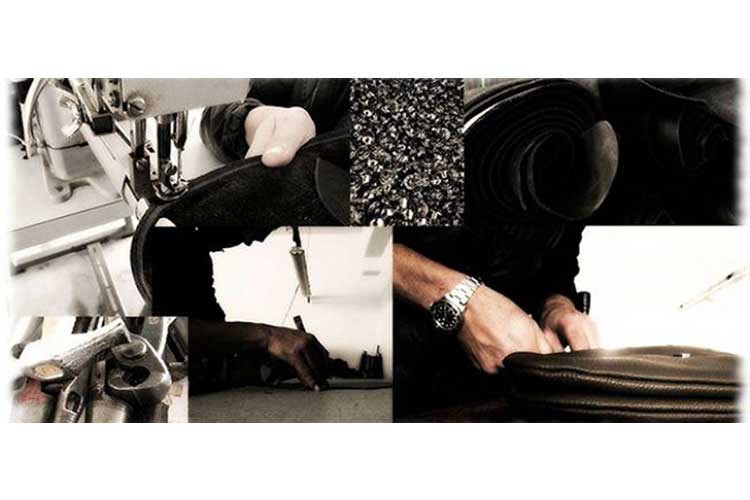 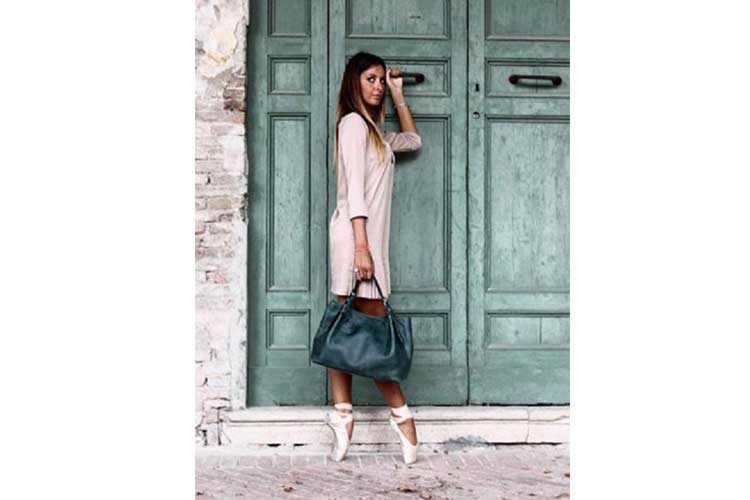 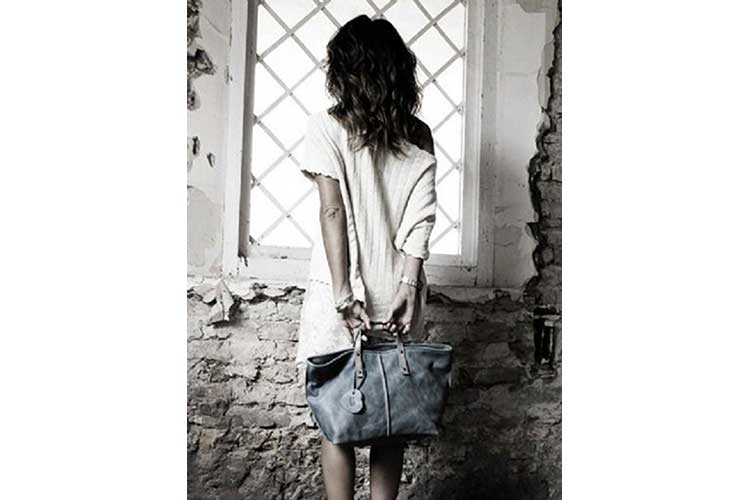 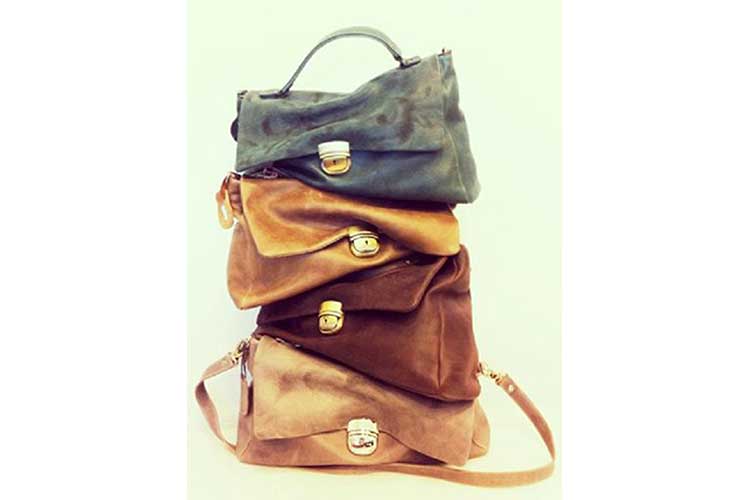 Seven boutiques, from Cattolica to Cesenatico, passing through Cesena, and a single dot: the bags. For 40 years Yuri Fashion Group has been dedicated to the production of the object of female desire par excellence, and it does so from the ideation to the finissage in its own company of San Mauro Pascoli, in the province of Forlì-Cesena. The Made in Italy taste of Yuri creations enhances Italian craftsmanship and realizes women's desires, those of having a special place in which to keep their secrets.

After their mother, creator and founder of the brand, now at the helm of the company there are two brothers, Yuri and Catia Gobbi who work in great synergy because the former deals with style, design, modeling and production, while the sister is the commercial soul of the company, responsible for their seven stores and buyers for the same, because in these stores they also sell clothing and accessories of carefully selected brands.

Both with great passion they do their job exclusively by following their step, their Forts of a company dimension that allows autonomy and production speed thanks also to the advantage that the whole cycle takes place within their company, from the ideation to the finishing , they often allow themselves the luxury of producing a few pieces to experiment in their stores and then decide whether to introduce them in the future in the collection. A future that looks abroad with the intention of opening single-brand stores abroad, but also to luxury hotels. In fact, the first boutique hotel of the group is in the pipeline: the structure will take shape from the renovation of Villa Italia, one of the first villas of Cesenatico, dating back to the beginning of 1900. A little hundred meters from the beach, the small luxury residence it will consist of 8 elegant, spacious and comfortable suites.