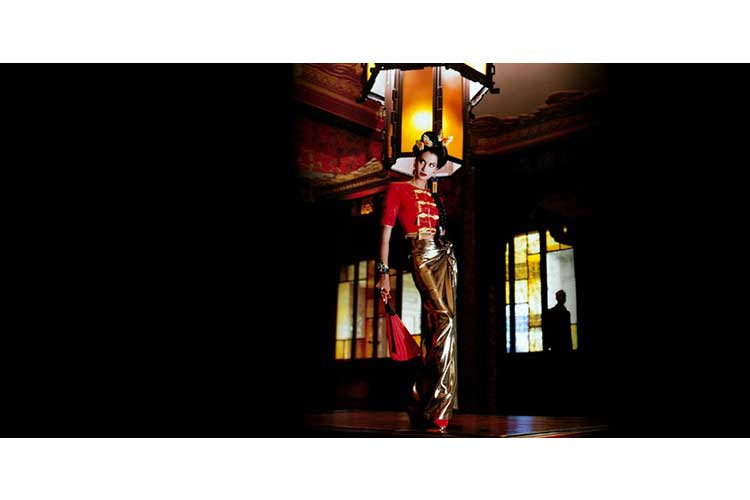 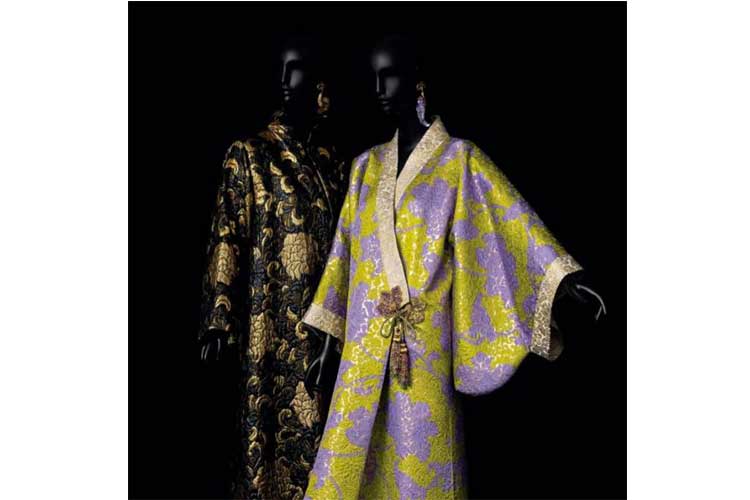 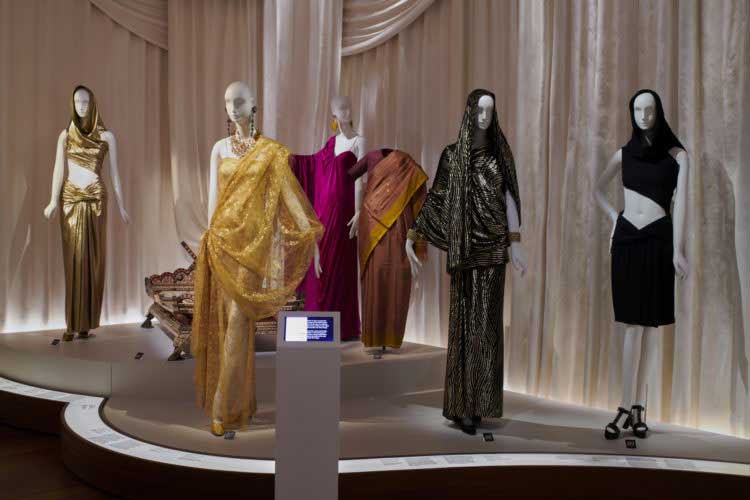 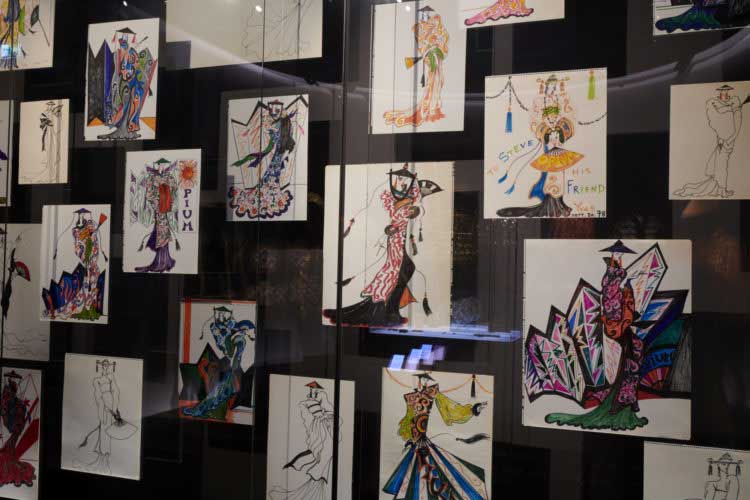 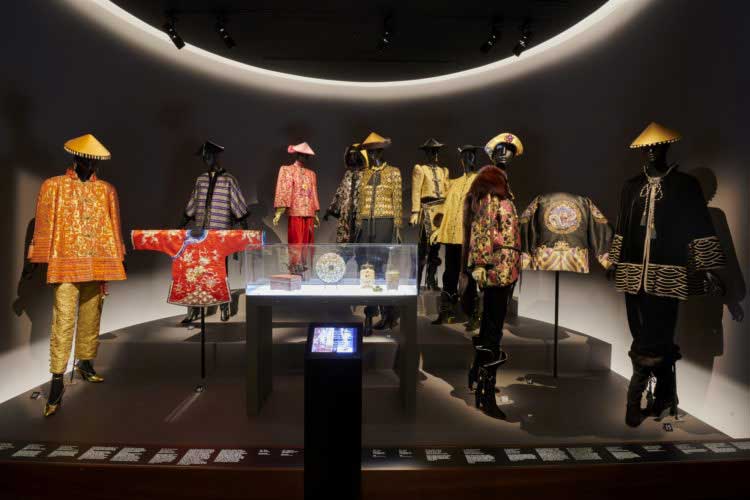 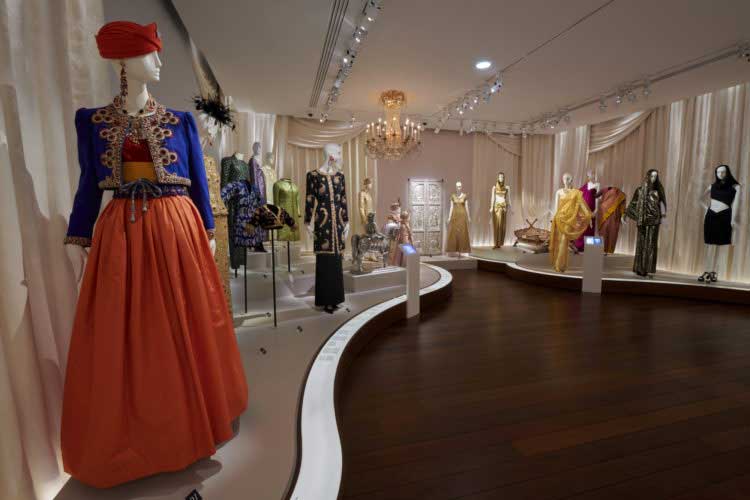 The temporary exhibition "Yves Saint Laurent: Dreams of the Orient" will be staged until next January 27th 2019 at the Musée Yves Saint-Laurent, which tells the fascination that India, China and Japan exerted on the stylist. There are models of haute couture, prints and art objects received on loan from the Musée national des Arts Asiatiques - Guimet and private collectors.

This is really a spectacular show that is already making a lot of talk about itself,

Around fifty dresses that will show the public the close bond between the artist and the East, highlighting the influence exerted by the traditions of India, China and Japan on the stylistic choices put in place by the famous designer.

Fascinated by the Orient from the beginning, Saint Laurent drew on the visual history of India, China and Japan to shape his clothes. Just think of the first collections, in which he reinterpreted the sumptuous Indian atmospheres, or the autumn-winter line of 1977, inspired by imperial China. In the same year Saint Laurent perfected the famous fragrance Opium, letting himself be influenced by the Asian scents, while the interest in Japan and the kabuki theater helped him to revisit the kimono, integrating it in his production.