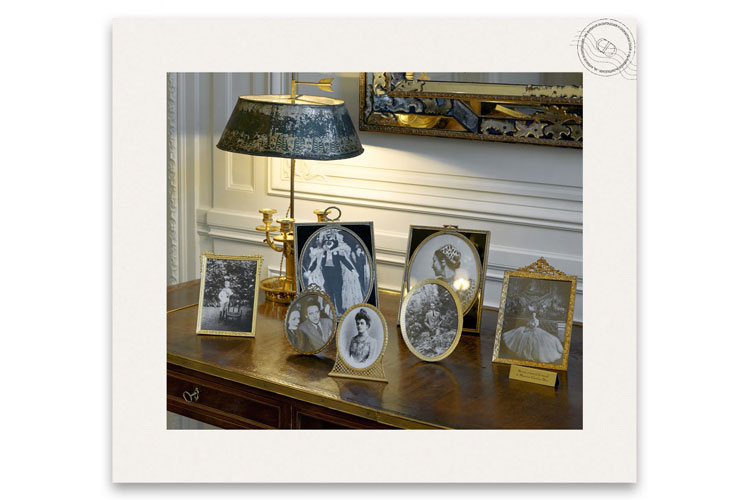 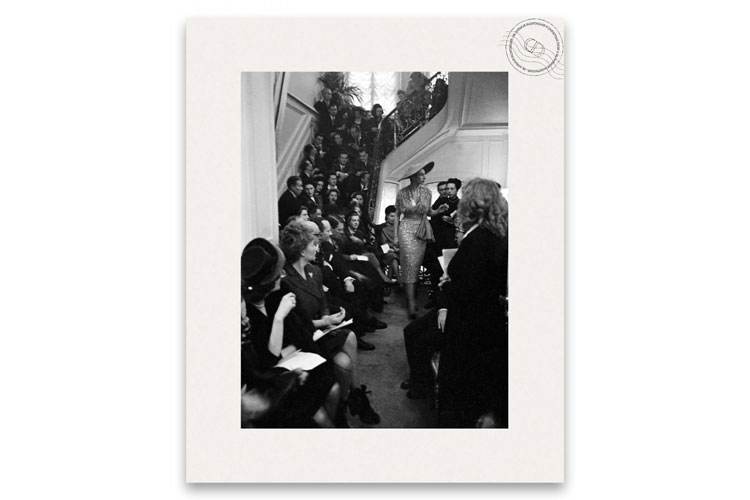 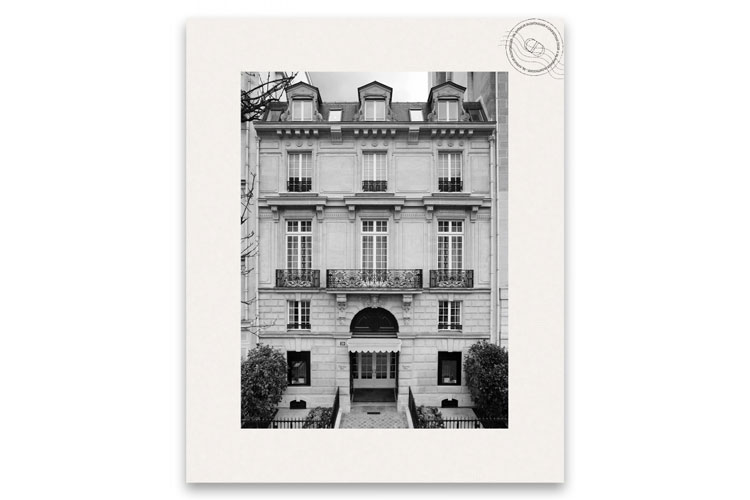 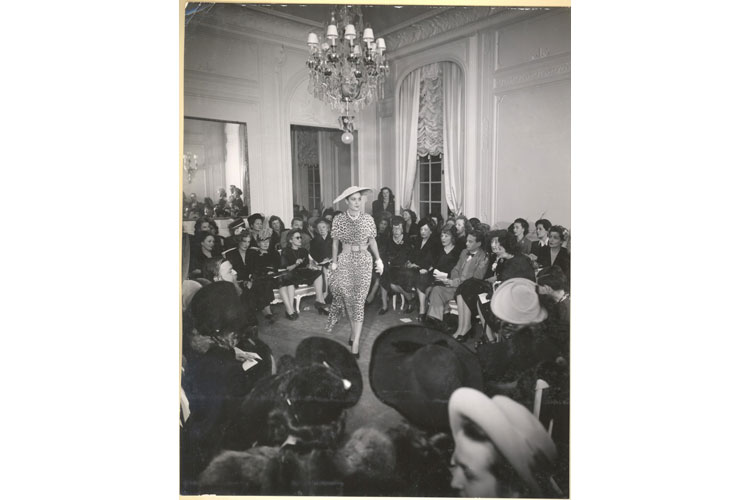 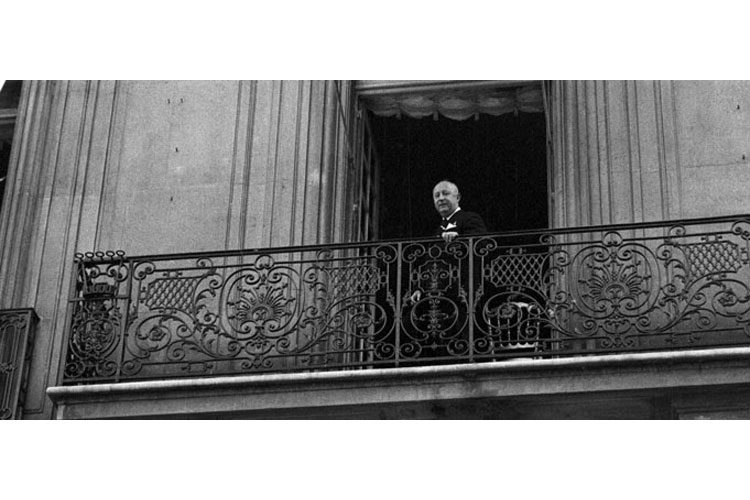 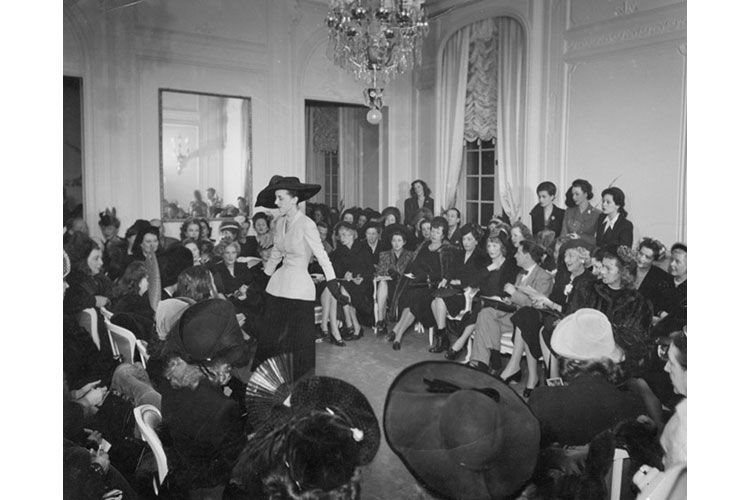 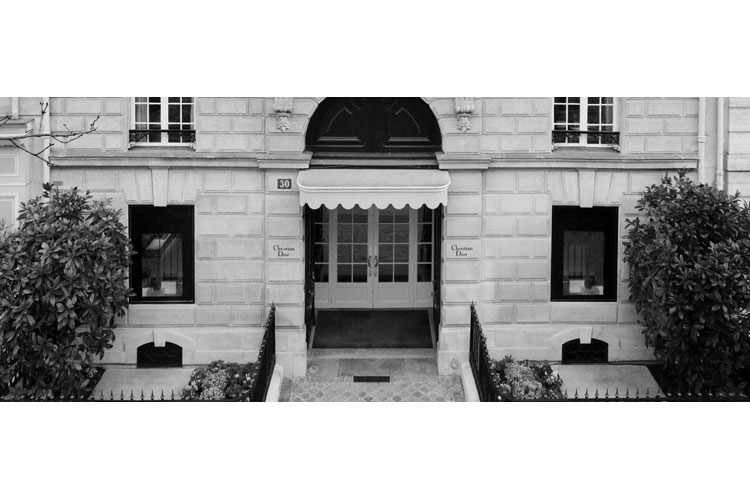 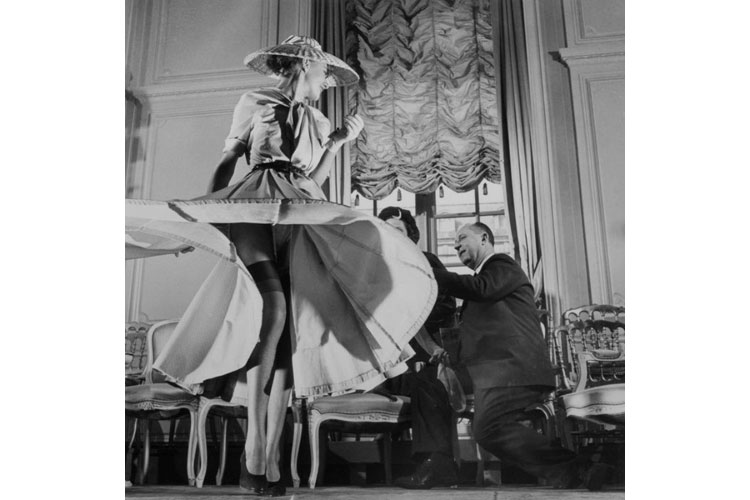 The setting in which Christian Dior presented his very first collection on 12 February 1947, the historical grand salon of his hôtel particulier has witnessed the passage of hundreds of haute couture creations. Restored and re-embraced by the House, today it is the most exclusive part of 30 Avenue Montaigne. We pay a visit to this sacrosanct interior.

From the fittings that took place before a small creative committee to their presentation in front of an ever-larger, eager crowd, this was the place where Christian Dior orchestrated the melody of his collections. Peter Marino, star architect of Dior stores the world over, has restored this legendary place in order to recapture the couturier's spirit, with a refurbishment of his historic environment, while remaining respectful of his tastes and the location’s intimate nature. There's the office in which he designed, the chair on which he sat, the superb crystal chandelier that illuminated all his shows, from the House’s very inception, the family photos that represented his childhood memories of Granville, and so many other objects from his daily life. The couturier's presence is contained within the walls of this salon, the privileged witness to the soaring moments and special anecdotes that have forged the House's history. His personality is revealed in the hanging of drawings and oil paintings by his great friend Christian Bérard, whose work he collected. But also in the 18th-century furniture, chosen to evoke Versailles and the golden age of French art de vivre so prized by Christian Dior. Reflecting his career as a gallerist, having exhibited the work of Calder, Miro, Dali, Giacometti, and a host of other artists who became 20th-century greats, is the addition of contemporary works – including a “ginko” low table by Claude Lalanne and a “Quille” pedestal table by Philippe Hiquily – that dialogue with the eclectic décor, recalling the couturier’s passion for the avant-garde of his time. The renovation of Monsieur Dior's grand salon pays tribute to the man and the room he loved, and serves to resuscitate the story of the House’s founding. Between the past and the present, between respect for tradition and bold modernity, the ties that bind are eternal.