Borsalino, history and legend between yesterday, today and tomorrow 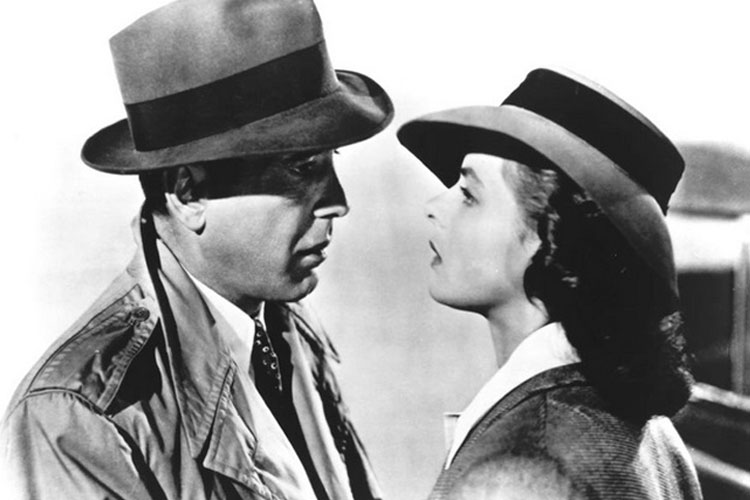 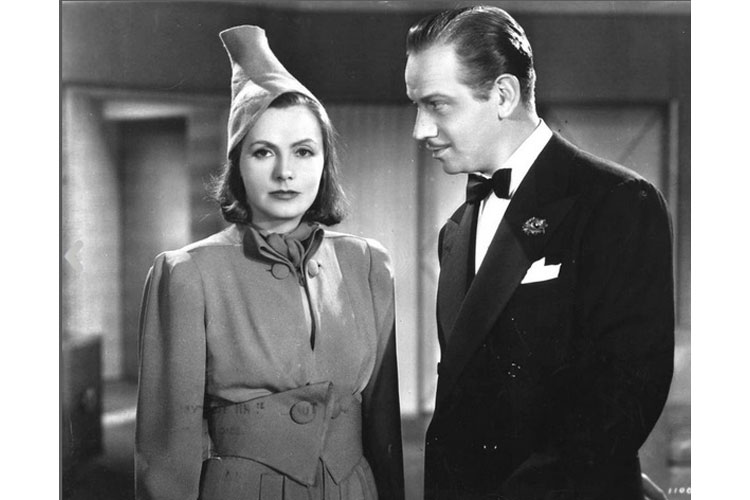 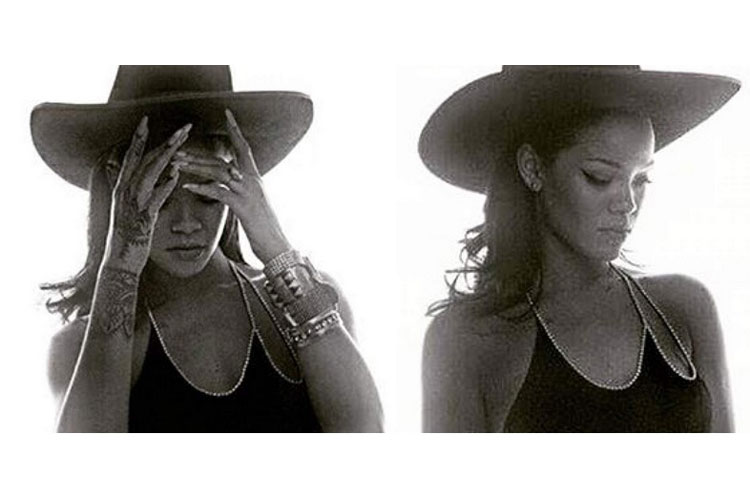 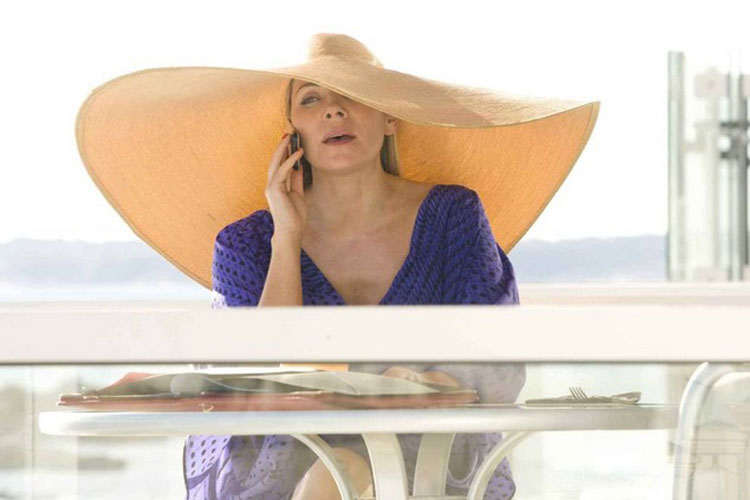 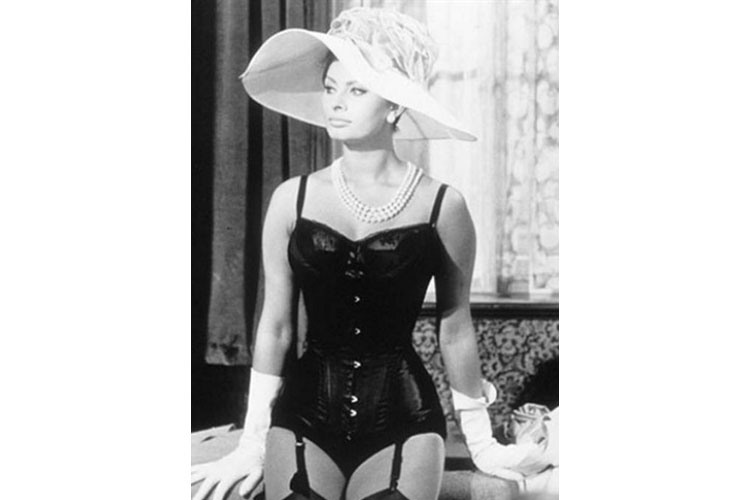 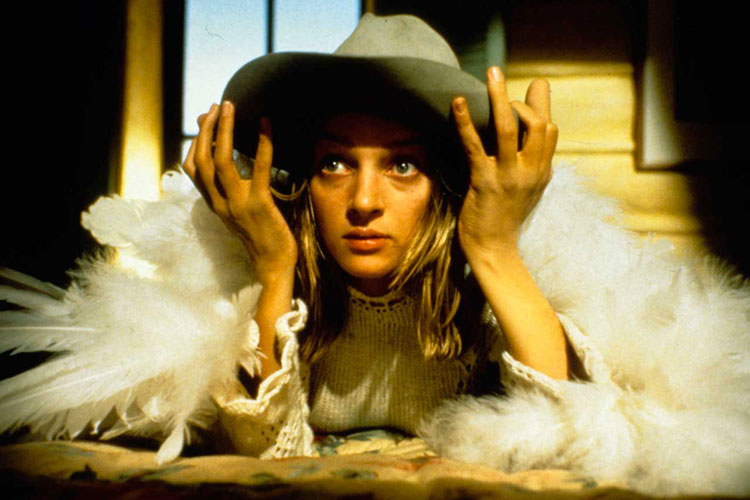 Giuseppe Borsalino - nicknamed "u siur Pipen" (Master Joe) in the local dialect - was born in Alessandria in Italy in 1834. After starting as an errand boy then an apprentice in his home town, he finds a job at the Berteil hat factory in Rue du Temple, Paris, where he works for around seven years before becoming a qualified Master Hatter. A year after returning to Italy, Giuseppe opens his first workshop in a courtyard in Via Schiavina in Alessandria together with his brother, Lazzaro. It was the beginning of a story that was to achieve great success and immense satisfaction, becoming the stuff of legend.

"In the past, we created generations of style ...today we create the style of the new generations"

Today, Borsalino owns ten single-brand sales points in Italy and one in Paris; moreover, the brand is also sold in the most elegant boutiques and in the most prestigious department stores across the world: Bergdorf & Goodman, Barney's, Saks Fifth Avenue, Neiman Marcus, Harrod's, Selfridges, Galeries Lafayette, Printemps, Bon Marché, Isetan, and Imaru to name but a few. The rich and famous as well as celebrities such as Johnny Depp, Leonardo Di Caprio, Denzel Washington, Justin Timberlake, Kate Moss, Nicole Kidman, Naomi Campbell, and John Malkovich are immortalized wearing the unique style of the living legend of the most prestigious brand of hats in the world.