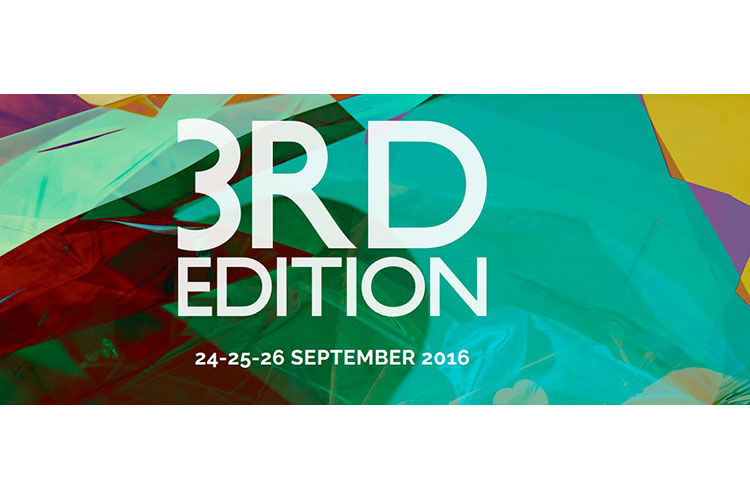 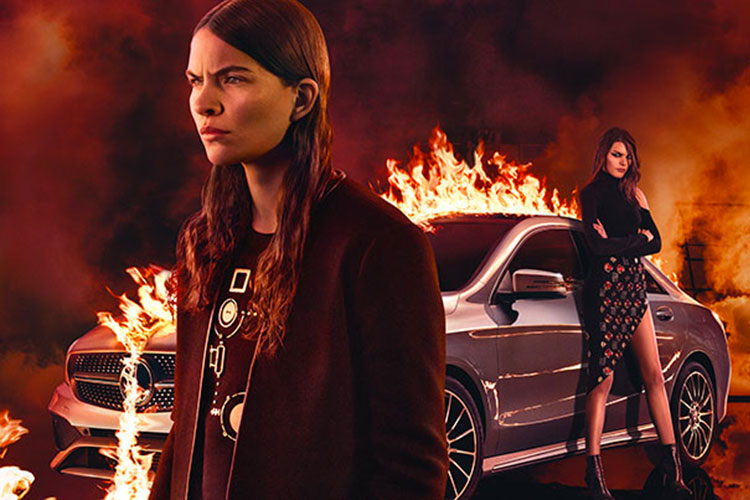 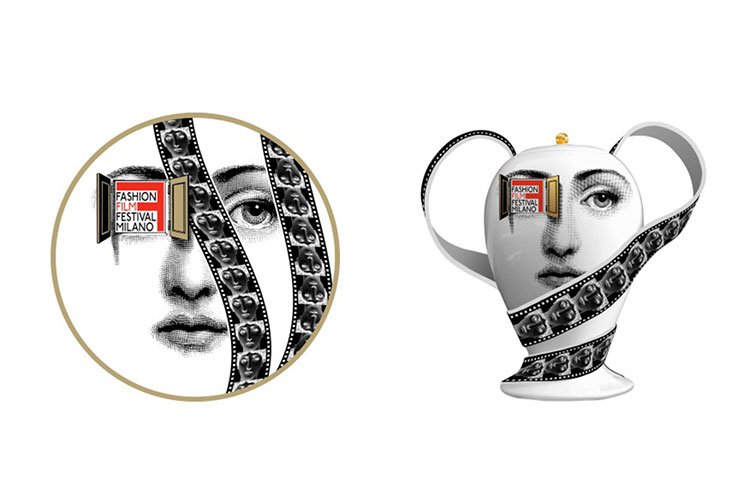 For its third edition, Fashion Film Festival Milano, founded and directed by Constanza Cavalli Etro, continues to be the voice of fashion in its most contemporary expression – fashion films. Over the past year, the intersection between cinema, visual arts, and fashion has led to innovative works on the forefront of media and aesthetics. With the on-going support of Mercedes- Benz, FFFMilano has researched these works and will screen them against the backdrop of Anteo spazioCinema. Two of the cinema’s theatres will exclusively feature screenings from September 24-26.

The Festival aims to enrich the city of Milan with a diversified event and this year’s jury includes members with varying backgrounds who will come together to exchange ideas and points of view.

Research and quality continue to increase at the Festival, and the upcoming edition will feature new additions. First and foremost, Fashion Film Festival Milano Channel, the world’s first pop-up channel dedicated to fashion films. “DPlay” Discovery Channel Italia’s digital platform, will broadcast content from current and past editions of the Festival as well as rare footage.

Three days of screenings will culminate on September 26th at the Award Ceremony, taking place at La Triennale di Milano in the Teatro dell’Arte. A private cocktail dinner will follow at the DesignCafé and in its adjacent garden.