Felt Cloche by Borsalino, every artisanal step to realize this classic hat 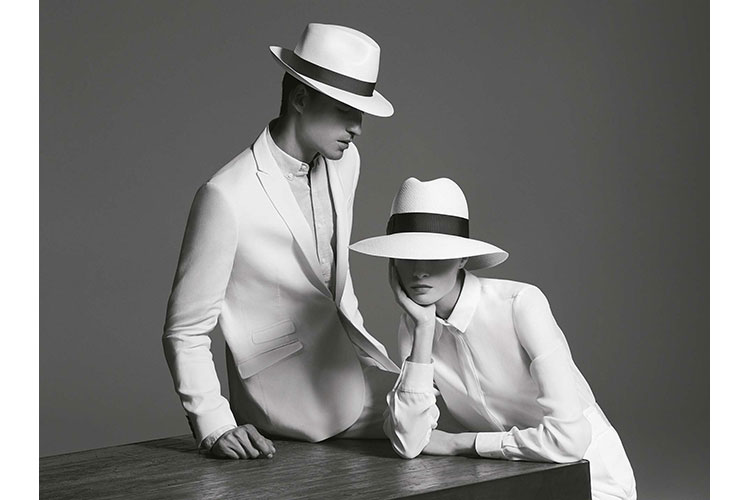 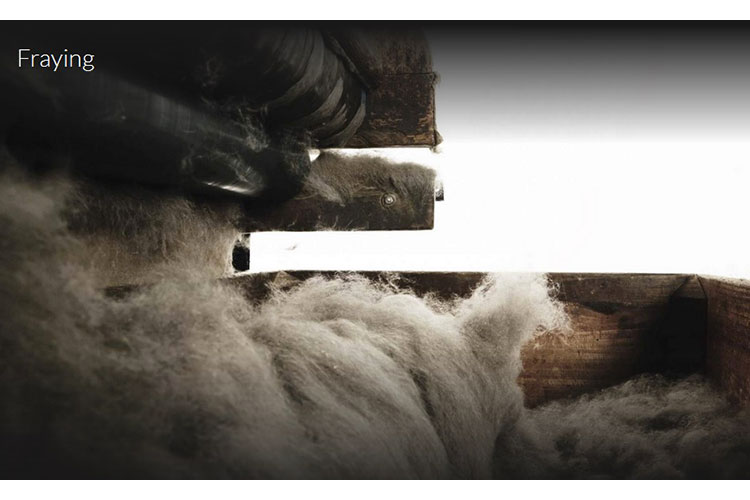 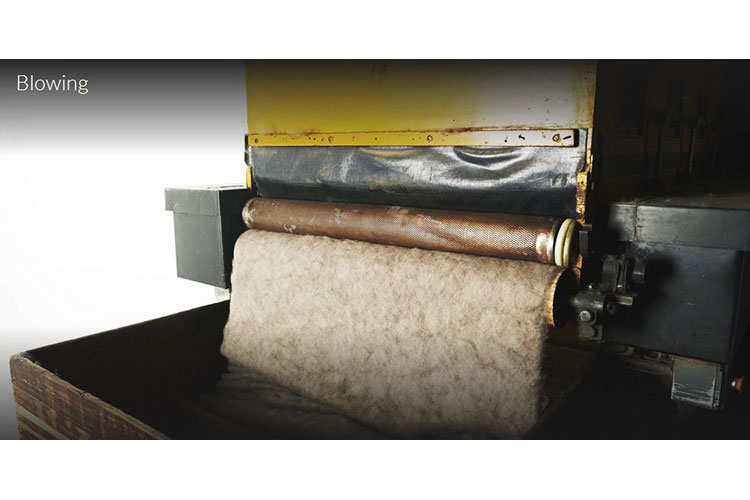 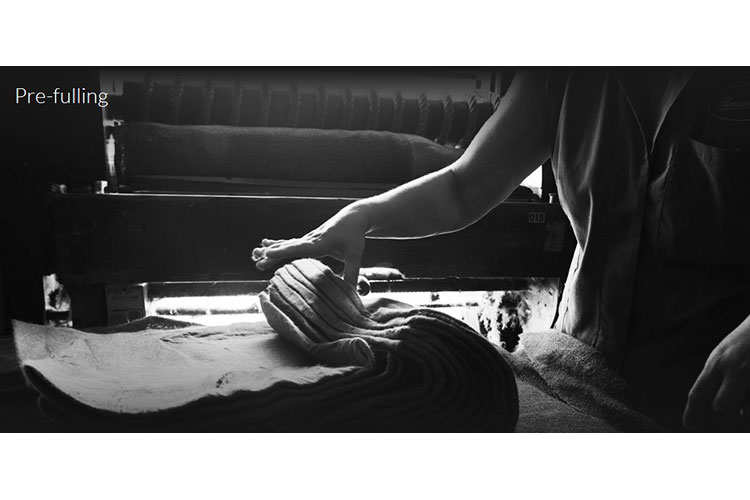 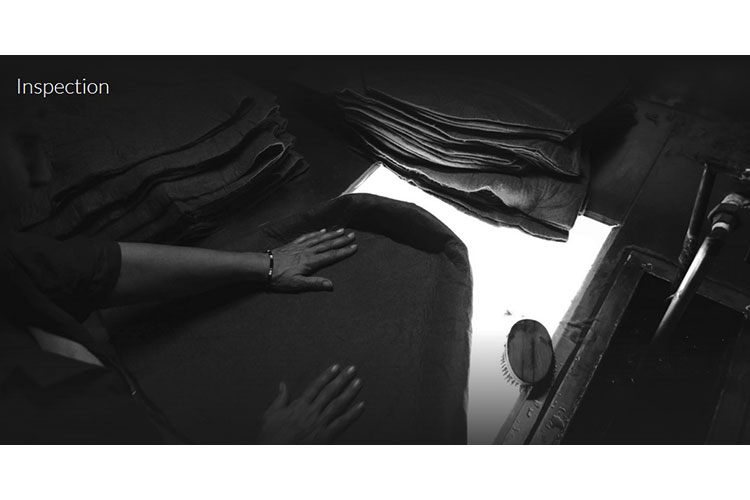 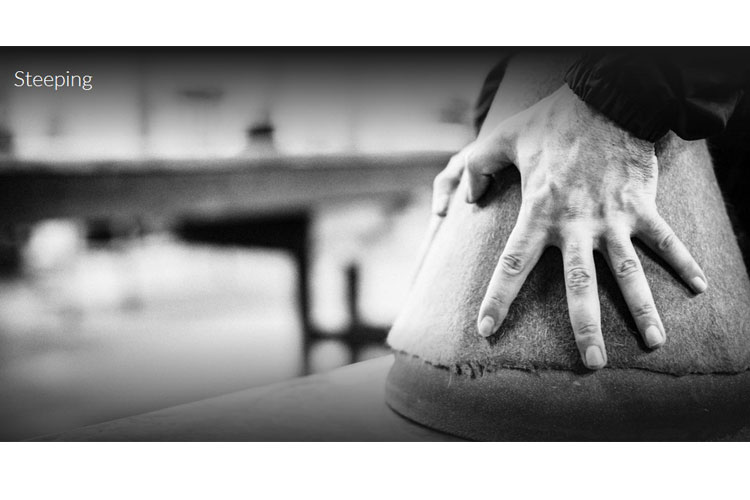 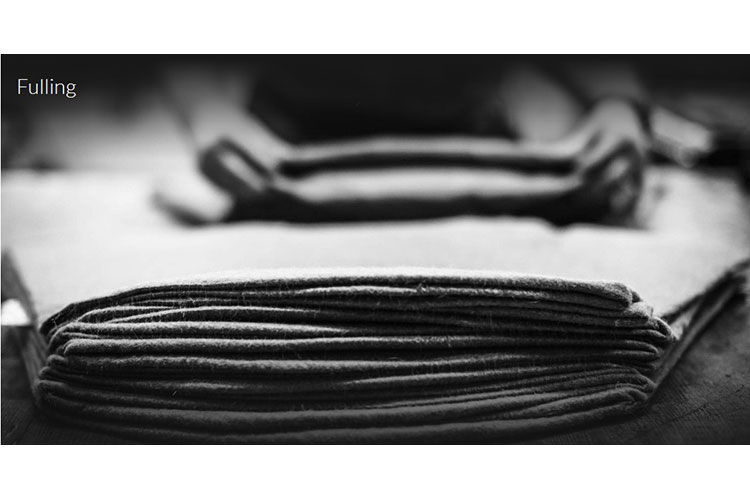 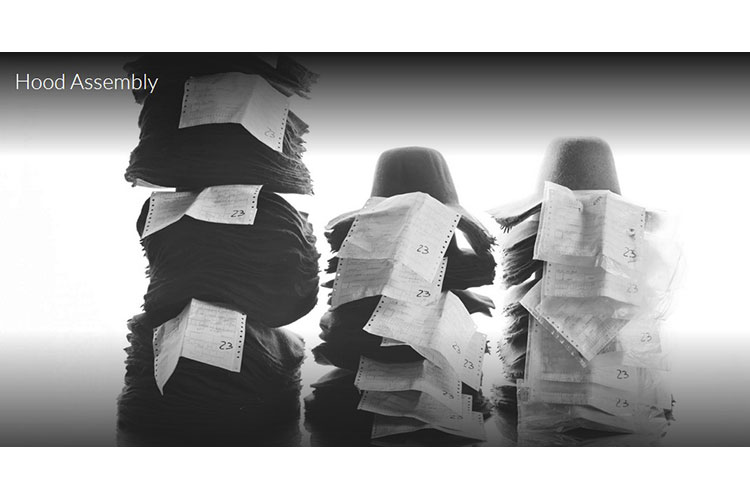 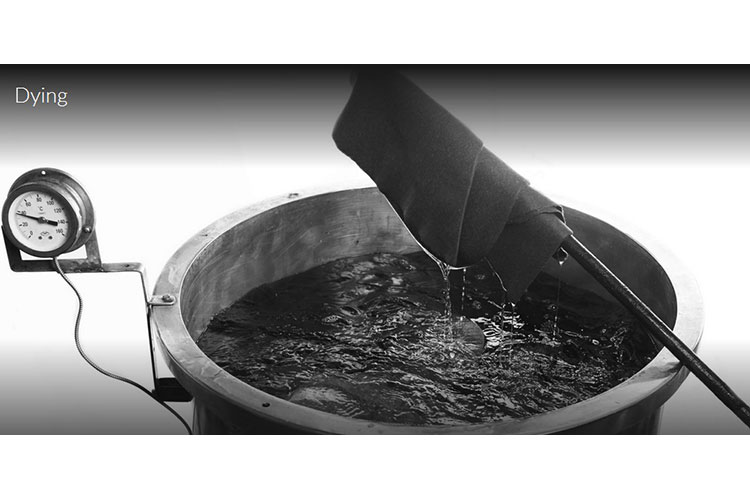 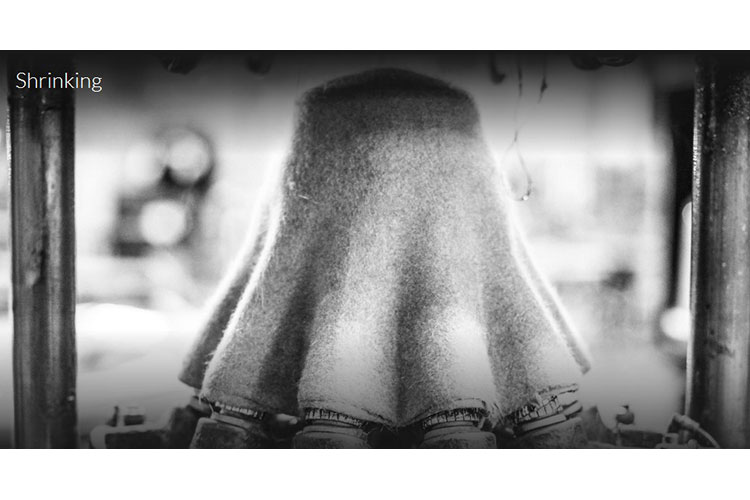 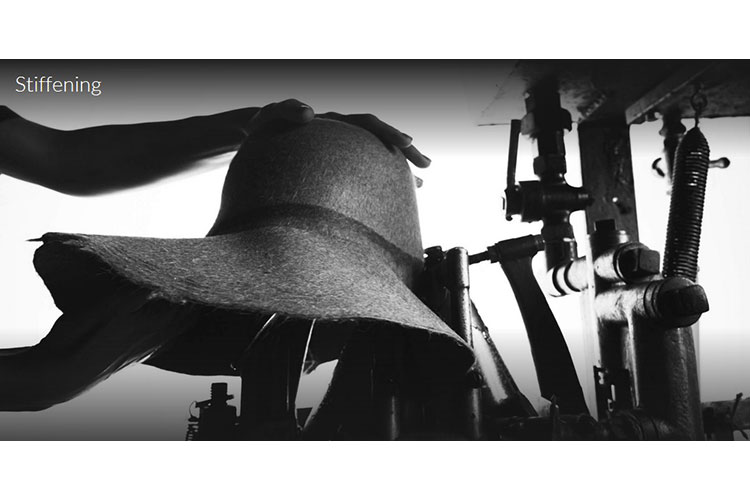 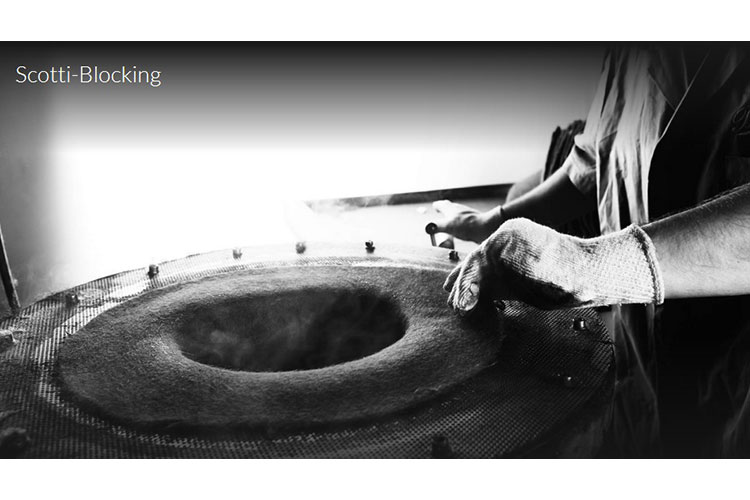 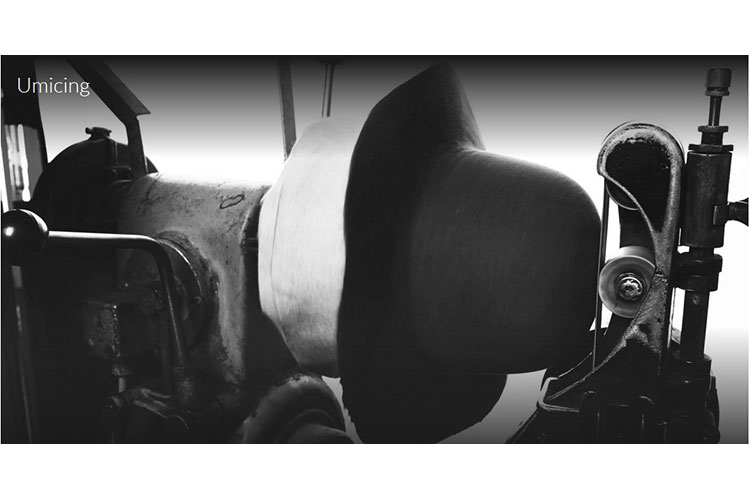 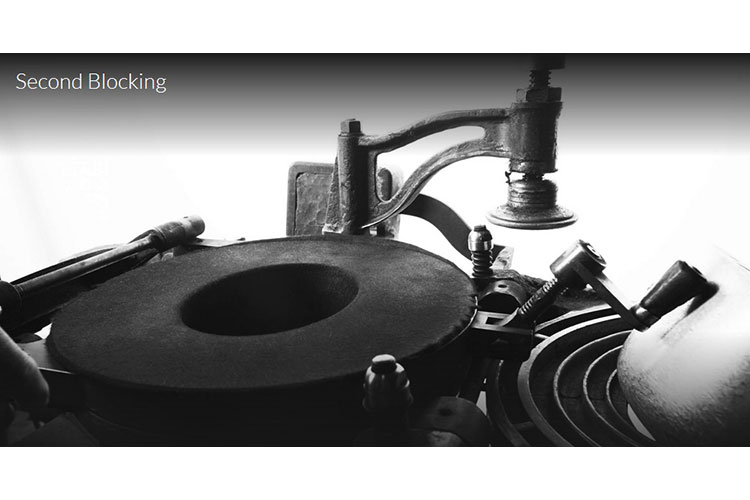 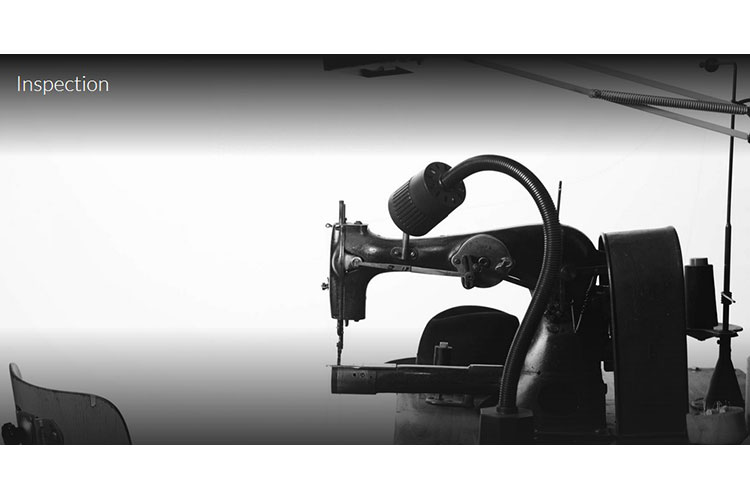 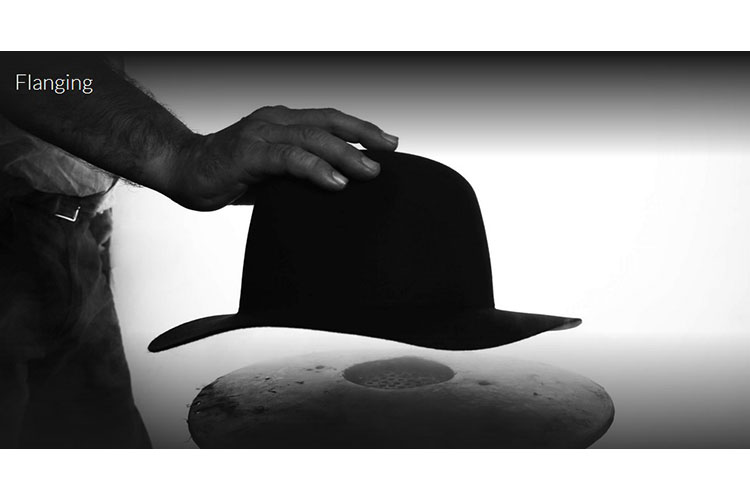 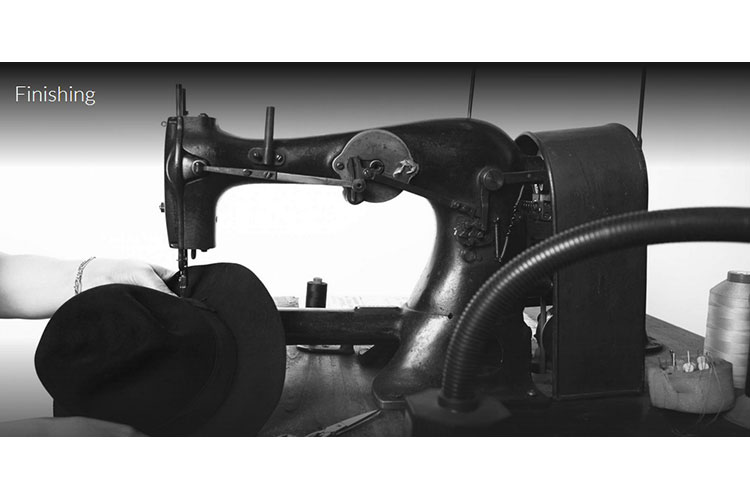 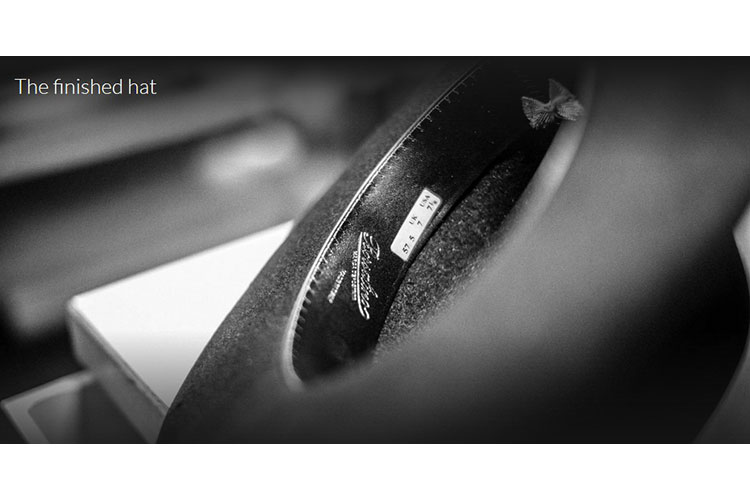 The uniqueness of the Borsalino product lies in its production process: made of fine fur felt (rabbit or hare) it passes through around fifty production phases and it takes an average of seven weeks' work to finish every hat. This long-established process has been passed down from generation to generation and its secret lies in the rigorous sequence of stages alternated with machines and hand-working stages which determine the quality and control of the finished product.

For the felt the first step i fraying. This is the start of the production of the real Borsalino which defines the quality of the melange and consequently that of the future hat. Then it's time to Blowing: the fur is mixed and blown in a special machine called, appropriately, a blower. Then it's time for Basting: using a suction process, the falling hairs attach to the cone which rotates inside a bell and set by a jet of hot water. Now the Pre-Fulling: a first strengthening is carried out using the "steam rollers". These mechanical movements of these machines allow the fibres to adhere more effectively to each other and results in a more compact felt. Following the Inspection: In this phase, each hood is carefully checked for any fault. Then it's time for Steeping (this is the first treatment to reduce the size of the hood by steeping), Fulling (the hoods are reduced further and reach the desired size after passing through three different machines) and Hood Assembly (after drying, the felts are moved to the "Blanks Store" where they are assembled and divided by quality and colour). Now it's time for Dying (the felts are now dyed in machines at atmospheric pressure and at boiling temperature for between 90 and 240 minutes depending on the weight of the felts), Shrinking (after dying, the felts enter another phase to reduce their sizes further using a process similar to that of steeping ) and Stiffening (the sizing stage follows using a natural substance ). During the process of Scotti-Blocking, the felt is given its shape and measure required using aluminium moulds positioned in a steam and compressed air machine, while with the Umicing, during the pumicing stage, the surface of the felt is worked by special machines using special emery papers and with the Second Blocking

in the second shaping, the hood is given its final shape. Another Inspection: here the felt is submitted to a further careful check for any faults which may have gone unnoticed earlier. After this inspection, the Flanging prepares the felt, using a special machine, to take on the final shape of the inside rim. Finally, This ithe final phase which includes the last stages: trimming, sewing the lining, hat band and the grosgrain, application of any other accessories. And after all these artisanal steps the Borsalino hat is ready to be sold.