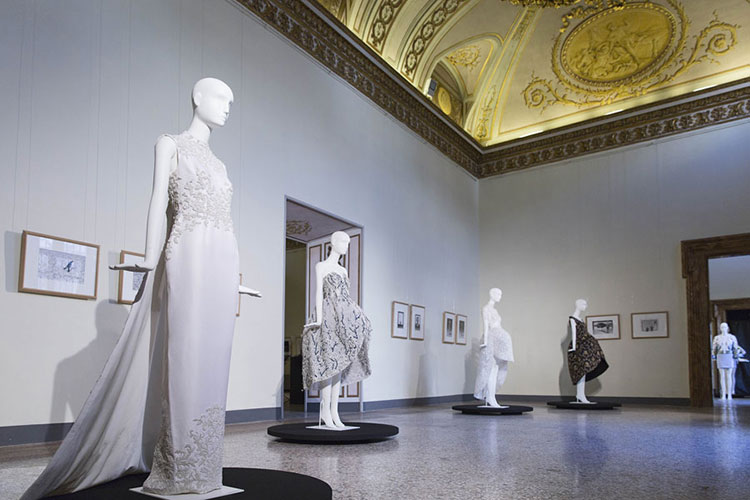 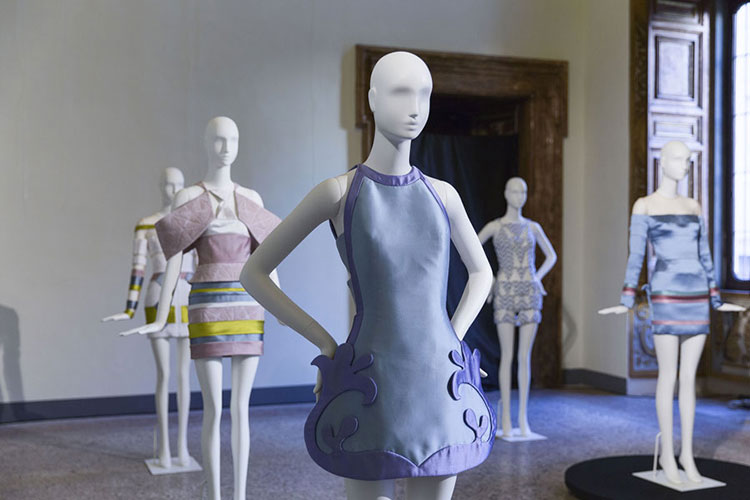 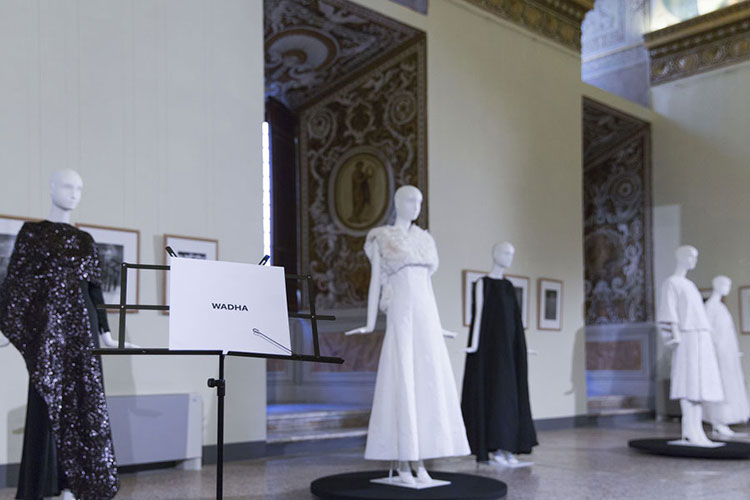 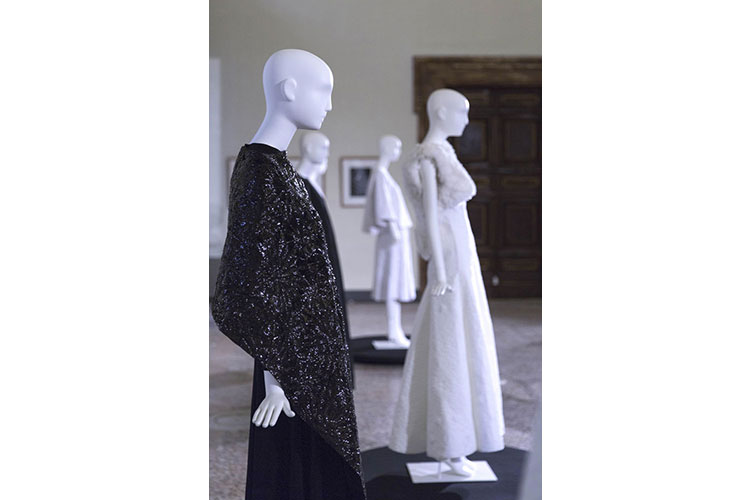 Located in the heart of ancient Rome, the Galleria del Cembalo at Palazzo Borghese, will become a place to observe and explore the renaissance of young, experimental couture.

The Secrets of Couture, a project based on an idea by Silvia Venturini Fendi and developed by Altaroma, deals with the important issue of handing down savoir-faire to protect the values of Made in Italy. In the absence of a system of direct communication with next generation designers, the secrets of the trade are at a risk of becoming a forgotten heritage. Altaroma has already developed a research project targeted at the transmission of these skills, based on direct experimentation in each field. The availability of lists of historic workplaces will allow for the creation of a real research project, whose first step will involve the demonstration of techniques and traditions through the use of new technology.

Amidst places rich in history, the magic of couture will live on through ‘360 VR Virtual Reality’ which, thanks to the use of Gear VR visors, will allow the public to access Italian haute couture workshops, where they will discover the secrets of one of the world’s most unique trades. Three important fashion entities, including Fendi, Valentino and Sartoria Farani, have decided to support this initiative by offering virtual tours of places not generally accessible for the public.

The installation will be completed by an exhibition of garments by contemporary couturiers, new forms of experimentation on the theme, testifying to the ongoing use of artisanal techniques in innovation and experimentation. Four emerging designers on the international couture scene, who are interested in preserving the secrets and heritage of artisanal traditions of the past, have been selected to interpret the theme: Lebanese brand Ashi Studio, Sylvio Giardina, Qatar-based designer Wadha and Alessandro Gaggio.